Time to jam with the Bell Brothers at Cafe Zoe 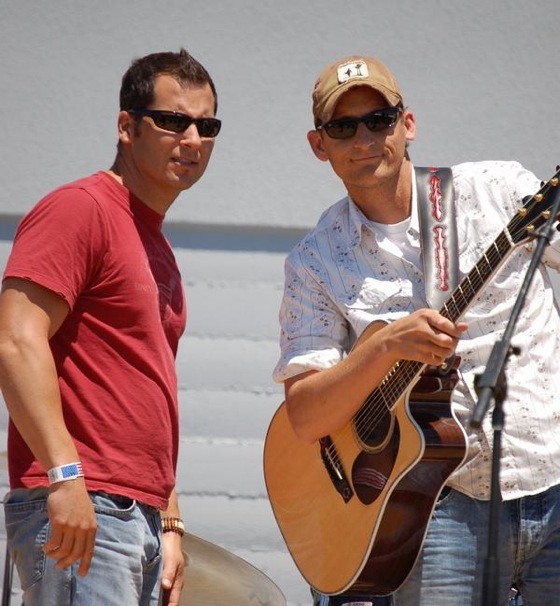 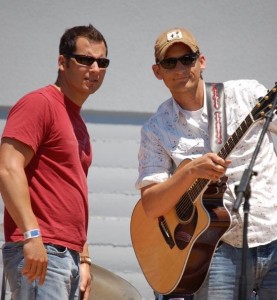 Before they were the Bell Brothers, Scott (pictured above left)  and Russ, were, well, the Bell brothers, growing up in a musical family who lived in the Bay Area. As adults they started writing country and western songs for Nashville. Recalls Menlo Park resident Scott: “We’re were in a music pitch for a publisher who asked, ‘Who’s playing?’ We said, ‘Us,’ and he suggested that we start own band.”

The Bell Brothers formed  in 2005 and started making a pretty good living recording and performing. And then family obligations beckoned. “I could easily be a starving artist if I wasn’t a husband and father,” says Scott, who explains that Russ, who lives on the other side of the Bay, is similarly committed to putting family ahead of fame and fortune.

Now the band plays regional gigs. Nashville’s loss is the Bay Area’s gain. You can hear them live at Cafe Zoe in Menlo Park on Friday, April 30 starting at 6:30 pm.