Menlo Park is home to a September Concert 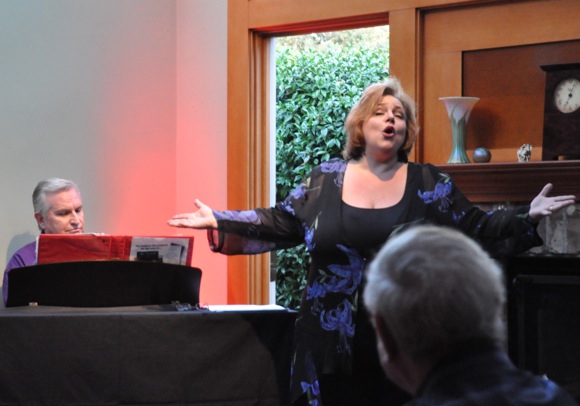 Over the past three days, across America and around the world, free concerts large and small were held, featuring amateur and professional musicians, all part of the 9th annual celebration of peace and humanity sponsored by The September Concert Foundation. Public concerts were held in places like New York’s St Patrick’s Cathedral and London’s Grosvenor Square. Menlo Park was not to be left out; a private concert was held in the home of Maryhelen and Fred Greaves. 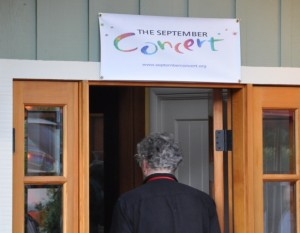 “This the second year we participated,” said Fred, adding that the Greaves are friends of The September Concert Foundation founder Haruko Smith, who started the Foundation in 2002 with a vision to turn the 9/11 tragedy into something positive.

“I thought we could wrap the world with music and hopes for peace just one day out of the year,” said Smith. Nine years later, it’s a three-day event: “There was a reason why I called it ‘The September Concert,’ not ‘The September 11th Concert!'”

The September Concert in Menlo began with Jerry Gee playing harmonica and guitar and was headlined by the very entertaining Matlock Duo, featuring vocalist Jenny Matteucci and pianist Daniel Lockert, who wowed the assembled crowd with a mix of traditional and modern cabaret standards. Other September Concerts may have been bigger and grander, but Menlo’s was all about love, thanks to the talented musicians and hospitality of the Greaves.