Menlo’s Halloween Hoopla delights even the tiniest trick or treater 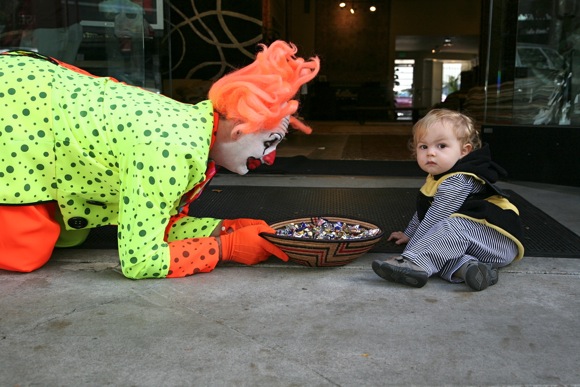 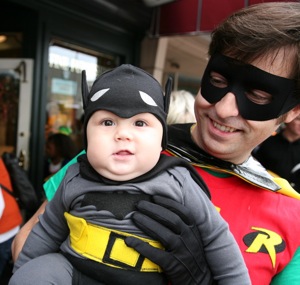 Hundreds of youngsters – and their adoring parents – took part in Menlo Park’s Halloween Parade that started in Burgess Park and finished at Fremont Park where there was entertainment and crafts activities. The consensus of the InMenlo team viewing the proceedings was that there was a preponderance of super heroes – including many girls. Some families came in themed costumes; one particularly clever offering was a salad. Another was two sisters dressed as jelly fish accompanied by their hungry brother, Mr. Shark. The festivities didn’t appeal just to the pre- and grade school set. Two of the most enthusiastic participants were a couple of kids celebrating their first Halloween.

Photos by Laura Hamilton, Menlo Park based photographer who specializes in portraits of children.