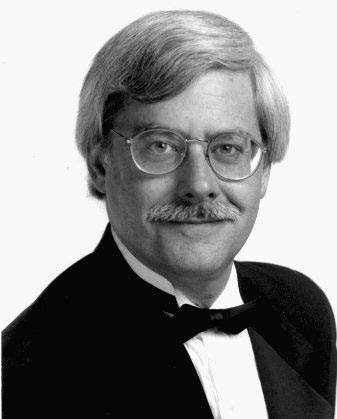 Robert Bates, previously the Stanford University Organist and now Associate Professor of Organ at the Moores School of Music at the University of Houston will perform in concert with with the von Beckerath tracker organ at St. Bede’s Church on Friday, April 1 at 7:30 pm. Bates’ program will include dances and chansons of the French Renaissance, hymns by Jehan Titelouze (“The Father of French Organ Music”), and free works by Dieterich Buxtehude and Johann Sebastian Bach.  Tickets, available at the door, are $15 general admission; $10 for students and seniors. A reception follows the concert. St. Bede’s is located at 2650 Sand Hill Rd in Menlo Park.