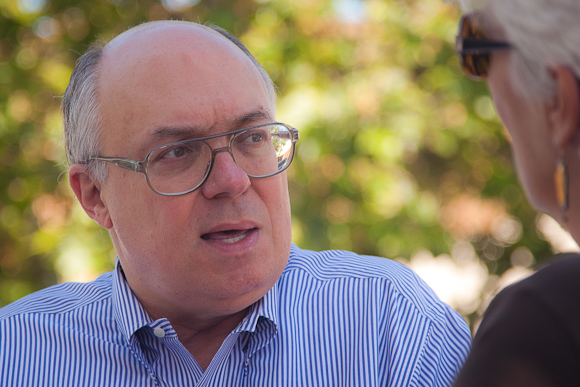 It was a beautiful morning for our weekly visit to the Menlo Park Farmers Market. After a chilly blast yesterday from lingering coastal fog, this morning’s sunny and breezing conditions brought us back to normal!

Along with all of the great produce and more being sold at the market, we found government in action as well – with State Senator Joe Simitan holding one of his Sidewalk Office Hour sessions. According to his aide Tyler Haskell, this morning’s hot topics with Menlo Park constituents included the high speed rail project and the state of the state’s budget effort. Haskell mentioned that Simitan wasn’t able to attend yesterday’s Sidewalk Office Hour session in Palo Alto because he was still in session in Sacramento working on budget legislation. He made it back last night in time to be at the Farmers Market this morning.

Another table was setup seeking to get folks involved in the debate about the city of Menlo Park’s Downtown Redevelopment Plan. 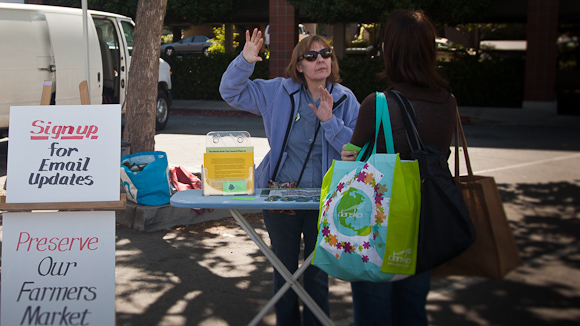 And, of course, the produce, flowers and more were just beautiful at the market today! 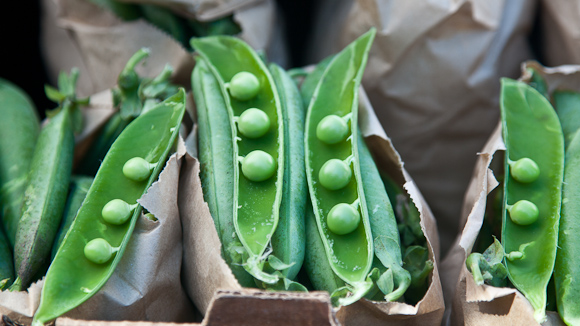 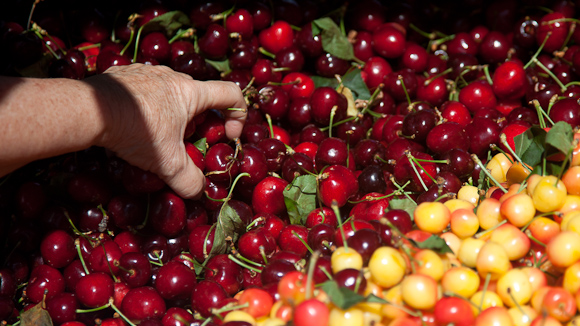 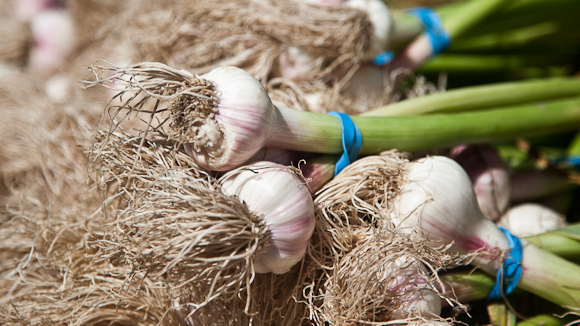 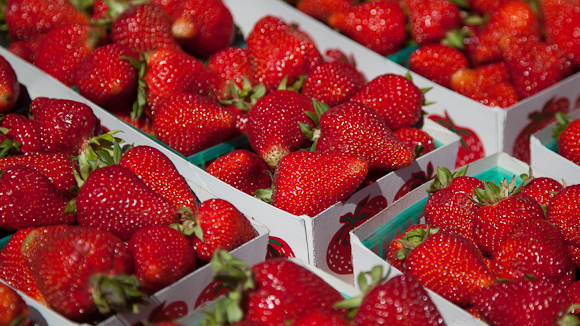 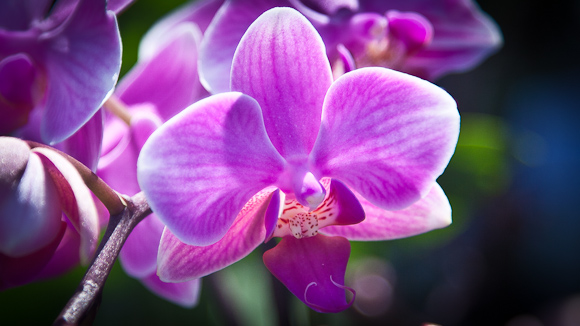