Gillian Bostock: Capturing the spirit of a family home 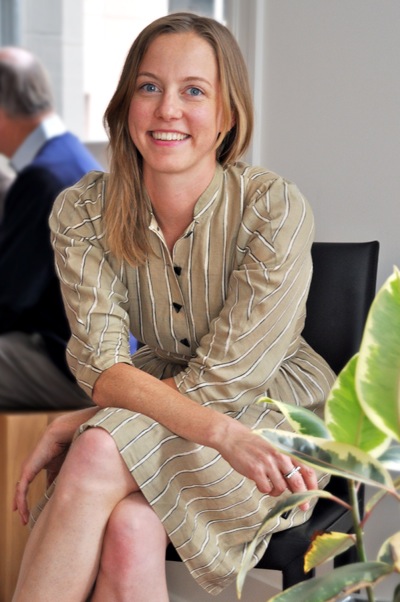 Photographer Gillian Bostock admits to a propensity for documenting well-lived spaces. Her first project was to photograph the Chelsea Hotel rooms where painter Alfred Russell had lived the last decades of his life. But her just completed project, which culminated in the publication of her first book, was much more personal, a thorough documentation of her family’s home — Roddis House — in Marshfield, Wisconsin.

As Atherton resident Gillian explains in the book’s introduction, the house was designed by Gus A. Krasin and built in 1914 by her great-grandfather Hamilton Roddis. The family operated the Roddis Lumber & Veneer Company, known for its high-quality plywood and well-crafted doors. Not surprisingly Gillian found “the family business and their love of wood are evident in nearly every room.”

But that was not the only thing that caught her photographic eye. The house was was overflowing with every imaginable kind of — for lack of better word — stuff. “As the light hit the surface of these buried objects for the first time in 50, 60, maybe 100 years, they spoke with such startling clarity, revealing personalities and the most everyday and tangible of qualities, that I felt literally pulled into the past,” Gillian writes. “The house was not just a time capsule, but one family’s own virtual time machine.” 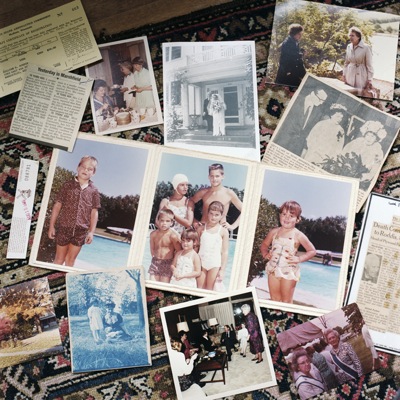 , Augusta Denton Roddis, who was born there in 1916 and died there earlier this year. Aunt Gussie, as she was known, never married.

“Aunt Gussie was mother’s sister,” explains Gillian’s mother, Sara Bostock. “My mother was the youngest child in the family. All six children grew up in the house. My aunt went away to college and lived in New York for space of a very few years. She abruptly left New York and returned to Marshfield to stay.”

“She didn’t have any children of her own but took a keen interest in her nephews and nieces,” says Gillian. “She had a way of keeping the family informed. One of the most satisfying aspects of this project was getting to know Aunt Gussie and getting to really know the house. I’d been there only once before when I was seven years old.” 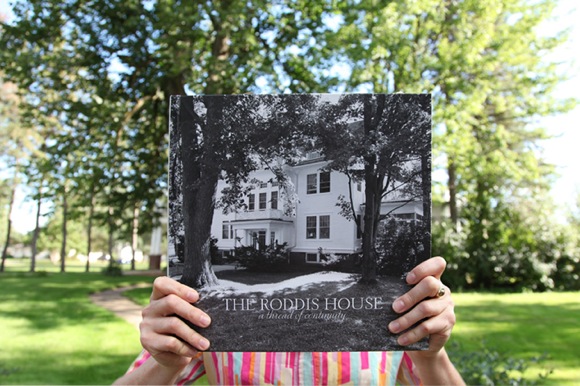 Gillian’s book, titled Roddis House, A Thread of Continuity, which is available for purchase online, features a mixture of black and white and color shots, some narrowing in on one particular object and others showing off the home’s grander features. “The black and white photographs are more nostalgic, the color captures how the house looked at the time of Aunt Gussie’s death so we can remember.

“Throughout the house, there is a kind of conflict between time standing still and time moving forward. Aunt Gussie wanted to keep things the same. In documenting the house, I’m hopeful that I’ve captured its spirit.”

Book cover and photograph of family snapshots by Gillian Bostock

congratulations on the publication of your book. Saw the Washington Post article on Google.

Gillian..
My Father worked for Roddis from around 1912 until after Weyerhauser bought the co. He mostly worked in Park Falls but was in Marshfield quite often.(He was a saw filer and very handsome) It is said that a Roddis daughter was sweet on Dad but he married my mother in 1922. He was a guest in the Roddis home several times. He died in 1996 at age 99.
Wish I could afford your book but it’s way out of my range. I am 79.
Rose

Looks like a very interesting book. I grew up in Marshfield & Dad’s family worked at Roddis & the Weyerhauser for many years… I remember going by the Roddis house & wondering about it. Had thought about ordering a book but wow that is more then I could justify spending on a book…