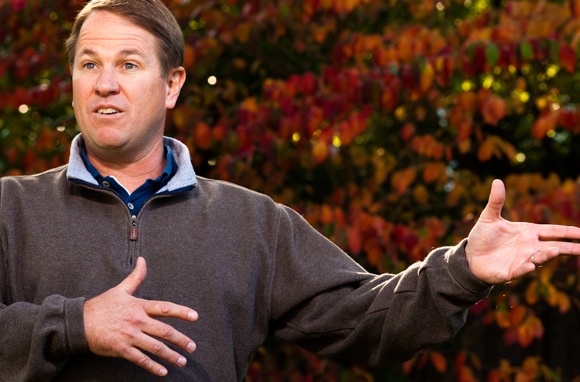 The winner of the Heisman Trophy will be announced Saturday (12/10), and the suspense over whether the Bay Area will have its first recipient in four decades will be over. And while people remember Jim Plunkett (1970 winner) and know about Stanford quarterback Andrew Luck, far fewer are aware of the football career of 1976 preseason Heisman contender Joe Roth, who played quarterback for Cal. It’s Bob Rider’s attention to jog people’s memories.

“Here’s a guy who was a one time Heisman hopeful who’d been an All-American and who’d died on College Ave. in Berkeley of melanoma at age 21, only months after appearing in a postseason bowl game,” said Bob. “What an amazing story.” 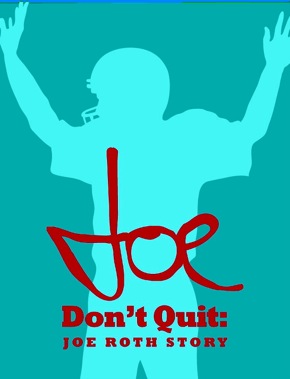 Bob, who graduated from Cal and lives in Atherton, became captivated by the story after reading a 2007 newspaper article that appeared on the 30th anniversary of Roth’s death. It recounted how the quarterback continued to play his senior year even though he knew he had a terminal illness, doing so with dignity and courage. It touched him personally as well; Bob’s sister also died of melanoma at a young age.

Knowing sports author Phil Schaaf from his Cal days, Bob approached him about doing a documentary on Joe Roth. “There had been talk in Hollywood about doing a movie about Joe, but it looked like it wasn’t going to happen,” said Bob, an unlikely filmmaker given his professional background in high tech. “It struck us that the people who knew the Joe Roth story the best were all in their 50s. We decided to move forward. Phil went on to interview 60 people in 14 states. We got terrific cooperation from everyone, including Joe’s family.”

The resulting documentary film is Don’t Quit: The Joe Roth Story, narrated by famed college football broadcaster Keith Jackson. “The goal of the film is twofold,” said Bob. “The first is to encourage people to live the way Joe did — with courage, character and humility. The second is to heighten awareness about melanoma and the importance for young people to get skin checks. If one person gets a check, we’ll feel we did some good.”

Bob and Phil are now shopping the “rough cut” film to various film festivals. They hope to see a limited theatrical release in the future and then a showing on one of the local TV stations before issuing a DVD. If the film finds commercial success, all the proceeds will be donated to Cal and the Melanoma Foundation.

I’d love to buy a copy when it’s released to DVD! As a Cal Alumnus Joe Roth is very special!