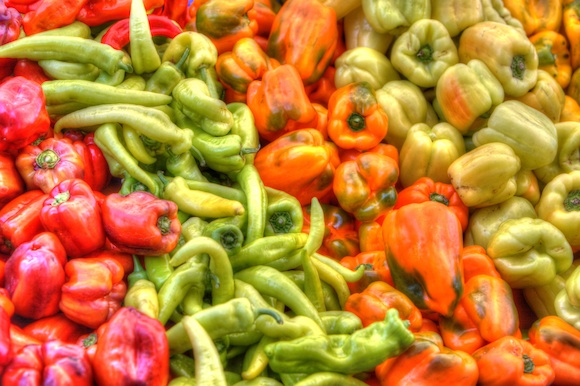 The Menlo Park Farmers Market celebrates its 20th anniversary in Sunday, June 10.  The sponsoring organization, the Menlo Park Live Oak Lions, has given $521,758 away to local charities from the beginning through the end of the last fiscal year on 6/30/2011.

The participating farmers have donated about 600,000 pounds of food over the last 20 years. The Menlo Park Lions Club helps distribute the donated food, arranging for the boxes to be picked up by charitable organizations who in turn provide the food to those in need.

The Lions Club will be presenting each farmer with a commemorative book at tomorrow’s Market to let them know how much their participation over the years has been appreciated. Over half of the current farmers have been with the Market since the beginning in 1992. 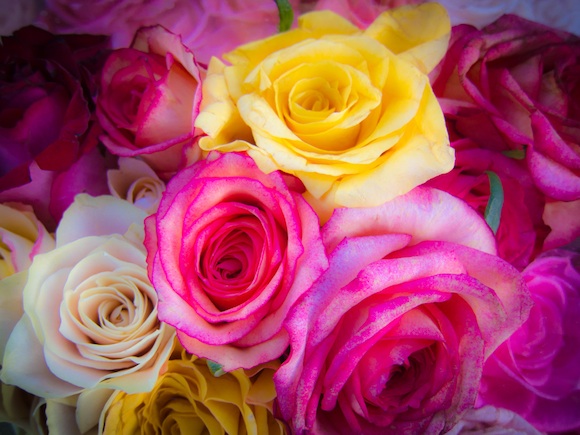 Photos of the market offerings by Scott Loftesness