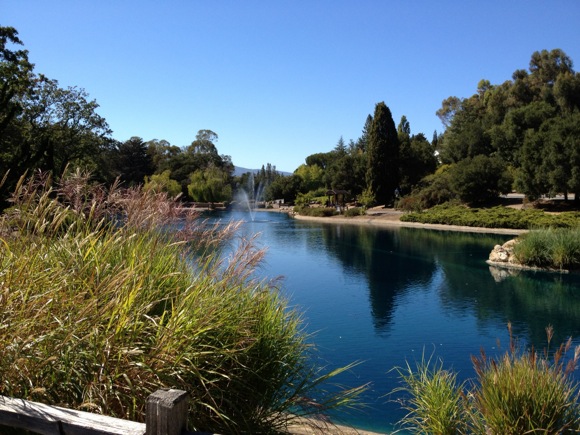 Over the past couple of weeks, residents who live in the Sharon Heights area of Menlo Park  have raised concerns about a neighborhood park being turned into low-income housing. The Menlo Park city attorney ruled on Monday, Sept. 10, that the area is designated parkland. Here is the statement issued by the City of Menlo Park:

“As mentioned in the ‘Steering Committee Memo’, staff has been researching how Sharon Park was originally dedicated to the City in order to provide greater clarity as to what would be required in order to potentially rezone the park. The City Attorney completed research today.

“Although the land in question was not explicitly dedicated to the City for solely park use, the City Attorney has determined that by designating the land as parkland in a City’s General Plan and on various city maps and by operating the land as a park for an extended number of years, the land would be considered ‘dedicated’ by the City as parkland.

“Except for an exchange of land for a minor portion of a park that effectively results in no loss of parkland, generally a city may only dispose of dedicated parkland by going through a public hearing process regarding the closure and abandonment of the park and by holding a special election to determine whether or not to sell or dispose of the parkland. Given these severe constraints on the potential of rezoning two out of 10 acres of the park for high density senior housing, staff will be recommending that the Steering Committee remove this site from further consideration in the Housing Element update process.

“According to Council Member Andy Cohen, co-chair of the Housing Element Steering Committee, ‘No neighborhood is exempt from the shared burden of providing affordable housing and we will need to continue to consider sites in Sharon Heights. The Housing Element Steering Committee is committed to looking at all possible sites so we can come up with the best locations overall, and that means looking at number of factors including geographic distribution.'”

I might have missed it, but I didn’t see the name of the City Attorney. Who is it?