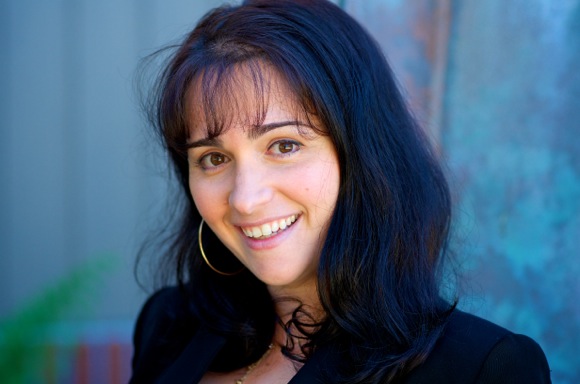 Wish you could sing? Thanks to Latimerlo Studios, you can now take private voice lessons, one of the new offerings by the City of Menlo Park this fall.

The 45-minute sessions are offered over four weeks. Those age nine and over can participate. “One reason we adopted the four-week model is to give people a taste of what singing lessons are all about,” said Gina Latimerlo, who opened her studio in 1998 in Belmont. Rather than have students come to her, she is bringing her services to a number of neighboring communities, including Menlo Park.

Singing and teaching have long been part of Gina’s life. “I got interested in singing when I was four,” she said. “But my parents couldn’t afford private lessons, which continue to be expensive today. By offering lessons through the City, I can offer a discounted rate.”

While Gina and her staff teach physical vocal techniques, including proper breathing, abdominal support, and use of resonance, they also tutor students about musical interpretation and cover a variety of musical styles. “A lot of voice teachers are only comfortable teaching classical voice,” said Gina, “but I think people should be able to sing what they want.”

Gina, who graduated from Notre Dame de Namur University, has also trained in Los Angeles and New York, where she got a taste of performing. Of that experience she said: “You have to be able to a do a lot of shows, and with it, accept a lot of compromising. That really isn’t me. You also have to be comfortable with instability, which I’m not.”

Gina does believe that anybody can learn to sing, at least better. “There are people who are tone deaf and can’t match pitch,” she said. “If you isolate the issue, you can train them out of being tone death. Once they learn to match pitch, you can start hearing the voice that’s inside.”

Registration for Latimerlo Studio’s voice lessons and the many other City of Menlo Park offerings can be done online.