Lucy Billings uses singing and songwriting to navigate through life 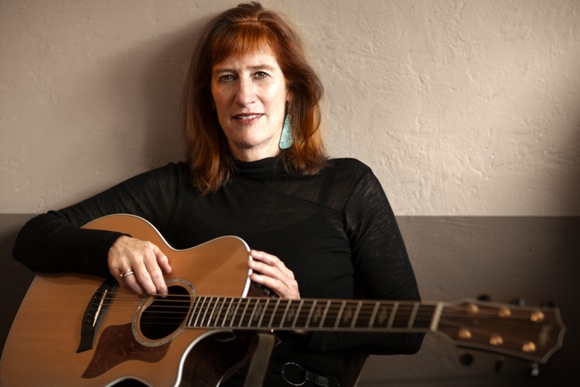 At various times in her adult life, Lucy Billings has been a cattle wrangler, research scientist, and attorney, but through it all, there has been one common thread. “It’s singing and the songwriting that’s held it — and me — together all of these years,” she says.

“I got a guitar when I was nine, and started writing songs when I was ten. They were really just little poems that my mother could appreciate. But, it got me started.”

For the past year, Lucy has had the time to pursue music more intensely. She’s released two CDs — both of which are available on her website — and is now working on third.

“The first thing I do after drinking my coffee in the morning is to pick up my guitar for 30 minutes or so. I practice songs that I”ll perform, and then I do some writing. If I go out and do something else, the songs tend to percolate. I started this routine a while back, and it’s made a big difference in my writing.”

Asked to describe her music, Lucy says: “It crosses over between Americana and folk.

“Song writing has helped me navigate through life,” she says. “And, the people who hear my music tell me they like the stories my songs tell.”