Mark Tuschman uses photography to communicate in a socially-conscious way 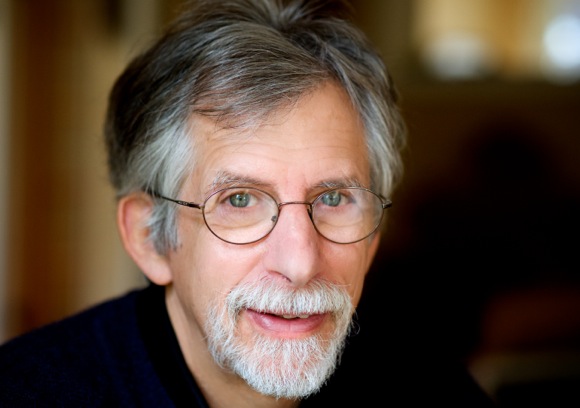 In Menlo Park-based photographer Mark Tuschman’s view “being female is dangerous to your health,” at least in developing countries. Over the course of his career, he’s photographed women, often with their children, and this year he’s working on publishing a book of his work — Women on the Edge: Intimate Portraits of Courage and Dignity, a project co-sponsored by the Global Fund for Women. The book has the added distinction of being designed by celebrated graphic designer Milton Glaser.

“Mark’s photography tells the story of our work, and communicates the hopes and dreams of the Global Fund’s beneficiaries in a direct and moving way that words can not rival,” wrote Musimbi Kanyoro, the Fund’s President and CEO, in a letter to donors asking for support for the project.

A commercial photographer since the late 1970s, Mark is increasingly drawn to projects where he can use his skills in a more socially-conscious way. “I am constantly inspired by the profound fortitude of people living in difficult conditions and the empathy and commitment of the many who give counsel and aid to those less fortunate,” he states on his website. “I believe it is my moral obligation to use whatever talents I have as a photographer to transcend our limited world views and to help bridge the gap between cultures of affluence and poverty.”

In addition to the Global Fund for Women, Mark has done work for EngenderHealth, the Packard Foundation, Planned Parenthood, WomensTrust, and the UNFPA to document their work and the stories of their grantees. He’s also done extensive work for a number of pharmaceutical company’s corporate social responsibility programs, including a Pfizer program to prevent trachoma in Ethiopia and Vietnam (photo from that assignment below). 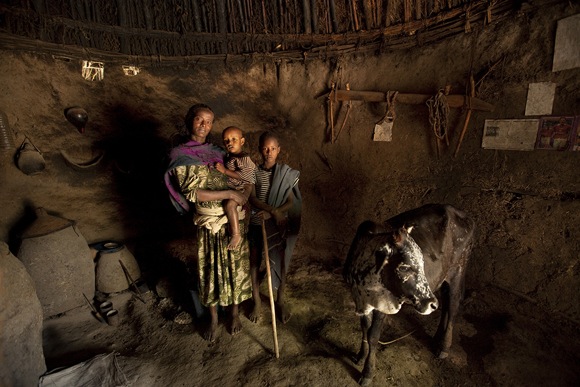 That Mark has had a successful photography career is strange only in that he pushed hard against the notion before succumbing to the photography bug that first bit him when he was pursuing a PhD in the physiology of vision at Cal in the late 60s. “I’d completed a masters in computer science but didn’t want to do more engineering,” he recalls. “The PhD path was my way of doing something more interesting.

“But, I couldn’t get any of my experiments to work and was really frustrated. About that time, a colleague who’d been shopping in Hong Kong brought me a Minolta 101. Another colleague had set up a dark room. I read all of the Ansel Adams books and started developing photos in the dark room.

“I was addicted. Photography was much more satisfying than anything I was doing in the lab. But, it was 10 more years from that point that I started doing commercial work. I even saw a therapist for awhile just to be sure I wasn’t crazy wanting to be a photographer!”

Mark was working at the Stanford Medical Center when he went on a trip to Latin America with his wife. A photo he took of a rainbow over Machu Pichu got second place in a competition entered along with 30,000 other images.

“That made me think that maybe I could be a professional photographer,” he says, “but even then I worked at SRI for a few years. When our son was born in 1979, I knew I had to make a decision — was he going to have an unhappy father? My commercial photography career started slowly, but I was able to make a living.

“With this latest project, I feel I’m back to doing the kind of work that made me want to be a photographer in the first place,” he says. “In corporate work, you’re paid to make things look good.”

He adds in his artist statement: “It is my hope that my images will move viewers to respond not only with empathy, but also with action.”

If you are interested in learning more about Mark’s project and/or contributing funds to publishing the book, you can contact Mark: mark@tuschmanphoto.com or (650) 867-6364.