Mr Rain Man, where art thou? 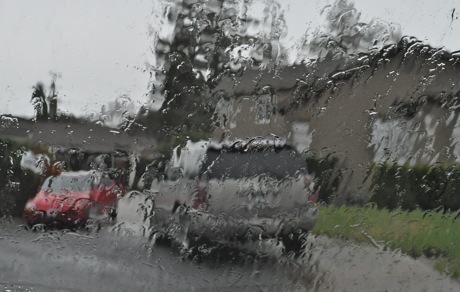 “In terms of calendar 2013 my total was 4.05″ — a truly drought total. I’m hoping for lots of rainfall reports in the next six months.”

The photo shows what rain can look like in Menlo Park, in case anyone has forgotten.