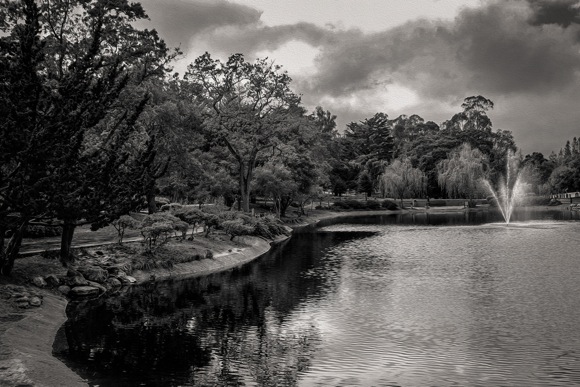 Local weather watchers may be reminded that there have been worse rain years: 8.2″ fell in the 2o06-07  year.

In the last 10 rain years, I have collected over 20″ four times.