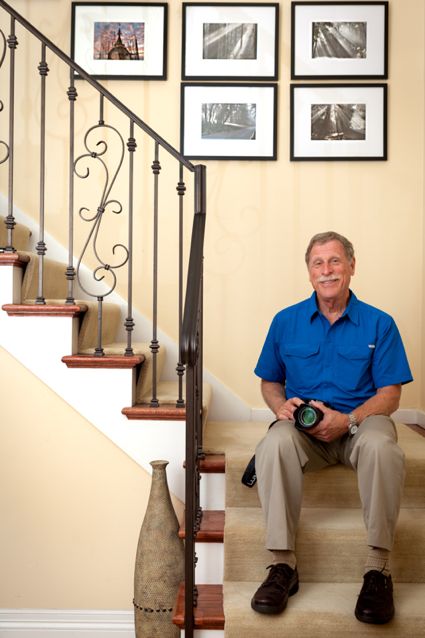 Although it took some decades for Barry Fleisher to re-embrace photography, he remembers first getting bit by the camera bug while in his 20s.

“I got a Nikkormat in the 1960s and started taking photos of friends and the trips I took,” he recalls. “I was mostly into landscapes.”

A retired neonatologist, Barry has lived in  Menlo Park since 2007. His interest in photography has been nurtured by Richard Lohmann via classes he teaches at College of San Mateo. “He’s an absolutely remarkable teacher and superb photographer,” says Barry.

Barry is now out several hours a day a couple of times each week, shooting with a Panasonic GH3. 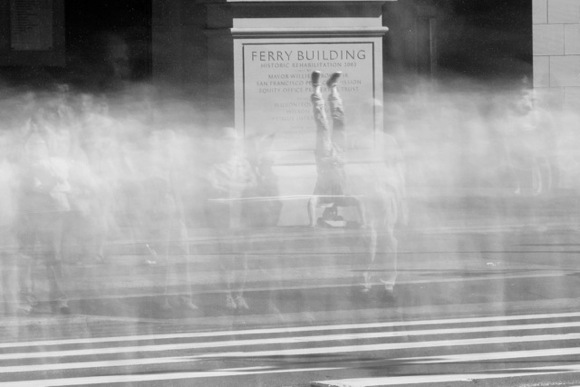 Some of his photos are currently on display at the Caldwell Gallery in an exhibit titled Luminous Essays which runs through September 3rd. The show features fine art photography from members of the Peninsula Photographic Arts Guild (PPAG). The Gallery is located in Redwood City at 400 County Center at the Hall of Justice. 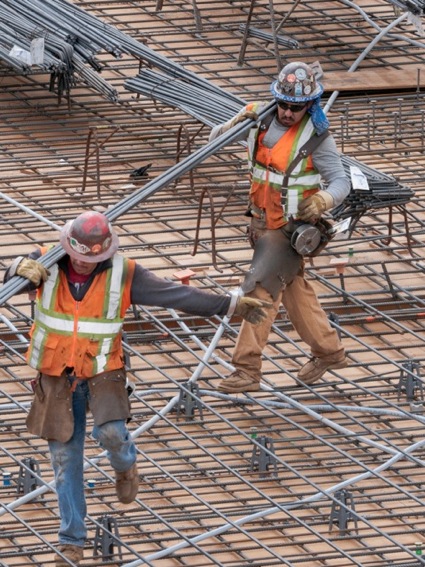 The exhibit at Caldwell celebrates light as the primary tool in the photographer’s cache.

The Peninsula Photographic Arts Guild (PPAG) is a relatively new organization consisting of photographers in the Bay Area who are dedicated to the promotion of fine art photography, encouraging innovation within the medium.

Most recently, Barry finds himself drawn to street photography and photographing construction sites.

He chose two photographs to share with InMenlo readers:

“The photo in front of the Ferry Building was taken on 10/22/11 as one of a series using an infrared filter which necessitates long exposure times, which in turn creates the ‘ghost’ effect.

“The construction photo was taken at an office building site in Palo Alto on 3/28/14. It’s  part of a series I’m doing on various construction projects in SF and on the Peninsula.”

Barry , how can we do without you at the Photo Club ?

We are proud about you : Congratulation.

I was just rereading this article and found your note. A very belated thank you.