Nearby: The James Johnston House in Half Moon Bay 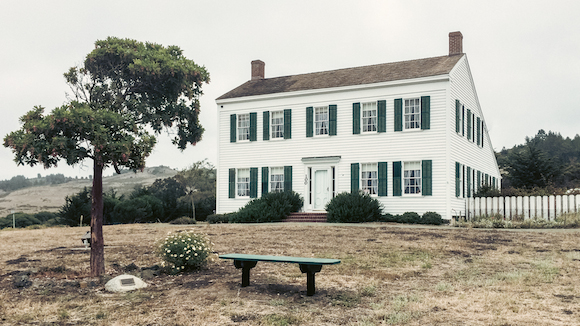 Last weekend I participated in a two day photo workshop in Half Moon Bay led by fine art photographer Chris Honeysett. As it turns out, the first ever photo workshop I ever participated in was led by Chris back in 2009 – five years ago this month. For that workshop, we walked in San Francisco’s North Beach and Chinatown/Embarcadero neighborhoods.

For last weekend’s workshop, we spent Saturday photographing the interior of the “White House of Half Moon Bay” – the James Johnston House. I’ve taken many photographs of the exterior of this house – but had never had an opportunity to explore it inside. As it turns out, it’s ideal for photography – with many small details and lots of exterior windows that provide really lovely natural lighting inside. We were there on a typically foggy August morning in Half Moon Bay – which made the light even better for our photographic explorations!

I was shooting mostly with my Fujifilm X-T1

. This camera offers superb low light performance – and the range of the zoom on the lens made composition of images a delight.

Here’s are two examples from inside the house: 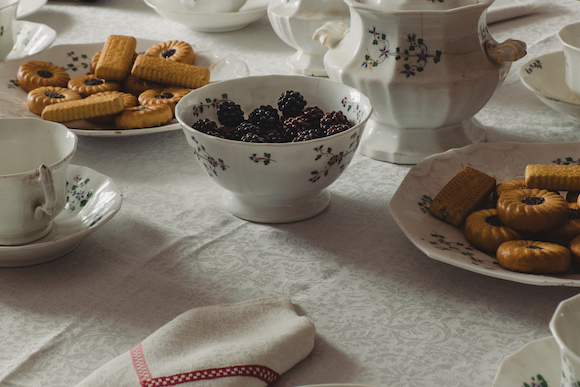 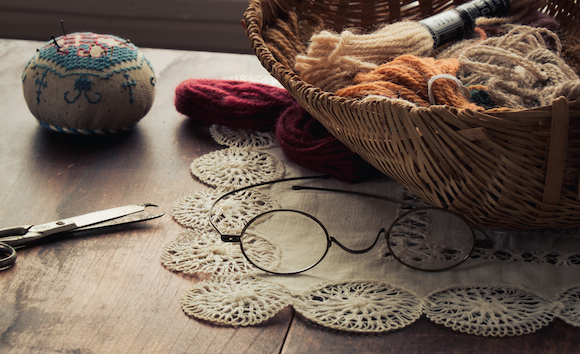 A friend on mine who saw these images said they’d make great jigsaw puzzles – and maybe she’s right!

You can see more of my Johnston house photos in this Flickr gallery or in this set I put together on Exposure.so.

On Sunday, the second day of the workshop, we explored the beautiful grove of cypress trees at Fitzgerald Marine Reserve as well as Princeton Harbor.