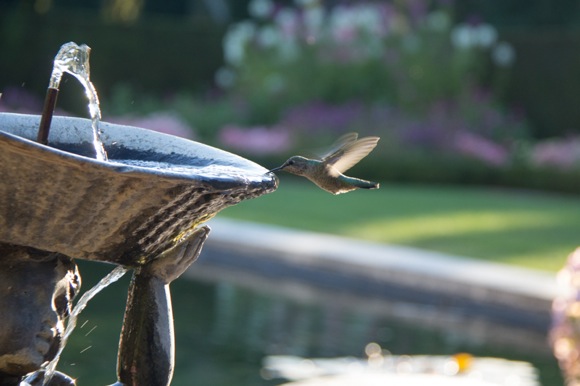 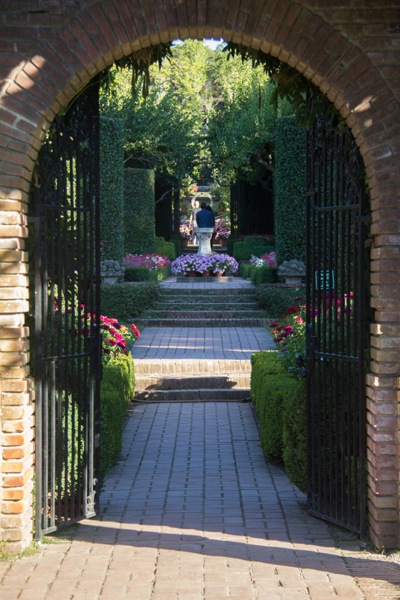 Filoli in Woodside closes at 3:30 pm, except for a few days each summer when the grounds stay open into the evening for Sunset Hikes and Orchard Walks. Menlo Park-based photographer took advantage of the last late opening of the summer to photograph the garden and grounds.

“Filoli is my favorite local garden, and I’ve always found inspiration there as a photographer, regardless of the season,” she says. “But until Filoli’s “Third Thursday” on August 21st, I’d never had the opportunity to photograph the grounds in the late afternoon or early evening. I enjoyed watching the garden transform as the light turned golden, the shadows lengthened and the birds came out to play.”

We offer some of Frances’ photos here as part of our occasional series of Photography Explorations. 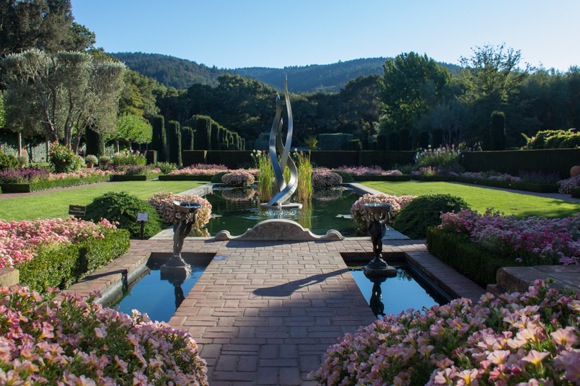 Note: As summer turns to fall, Filoli will be hosting the family friendly Autumn at Filoli Festival on Sept. 27. Details and registration are available online. 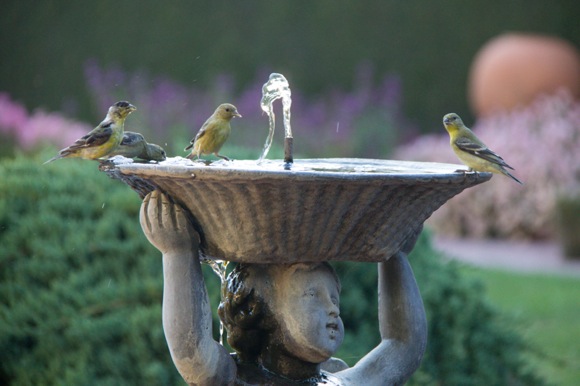 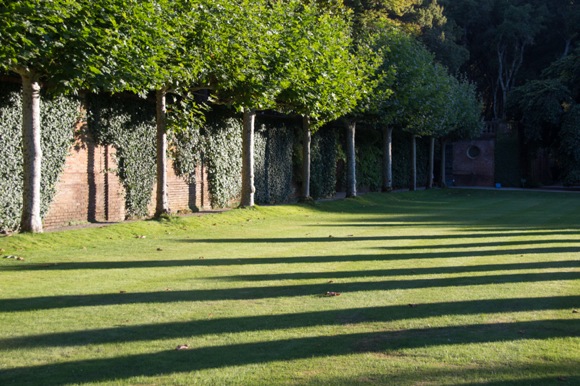