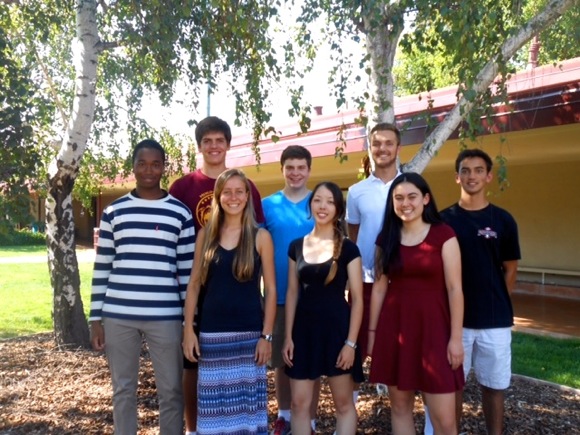 Every year, 16,000 students all over the U.S. are selected as semifinalists for NMS based on their performance on the Preliminary SAT (PSAT) taken in the fall of their junior year. In order to qualify as a semifinalist, test-takers must score in the top first percentile of their state. All states have different cutoff scores that change every year; California’s 2015 cutoff is a 222, the third highest in the nation.

In order to qualify as finalists, the semifinalists must fulfill several requirements, such as completing the NMS application and taking the SAT to “validate” their PSAT score. The finalists will be notified in February 2015.