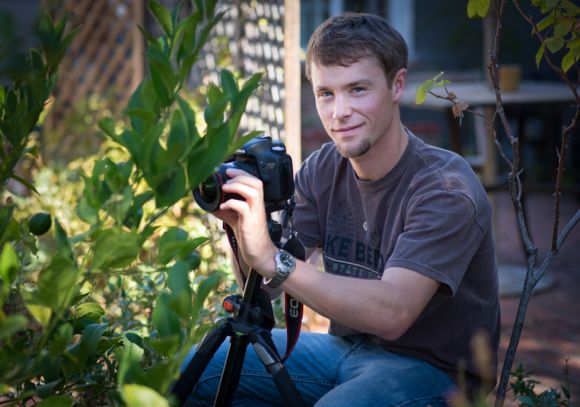 Photographer. Guide. Teacher. Ask Phillip Nicholas, who moved to Menlo Park from El Portal just outside Yosemite a few months ago, which hat he most enjoys and he can’t quite narrow it down.

“My passion is teaching,” he says. “But that said, I love to go outside for the photography and then come in and teach. Being out in the elements with a camera in hand is really important to me.”

With his fiancée enrolled in a PhD program at Stanford, Phillip is involved in a number of pursuits now that he’s landed in suburbia. He’s working at Mike’s Camera in downtown Menlo Park and guiding some photography workshops through Stephen Oachs‘ Aperture Academy. 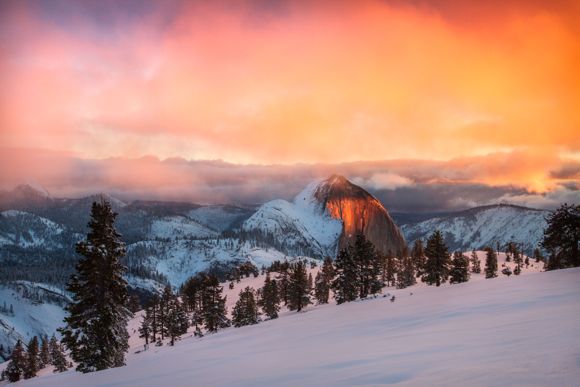 While in Yosemite, he worked at the Ansel Adams Gallery. “There’s still a sense of family there,” he said. “Ansel’s son Michael pops into the Gallery several times a year, and his son Matthew was my boss.”

Phillip, who majored in photographic imaging in college, describes himself as a landscape fine art photographer. He shoots primarily with a Canon, although he said he picks up an old Hasselblad from time to time. He shoots in color, digitally turning some images to black and white.

“That gives a fuller image with a wider tonality range,” he explained. “Sometimes I pre-visualize the black and white composition, usually because of the contrast I see in the scene.” 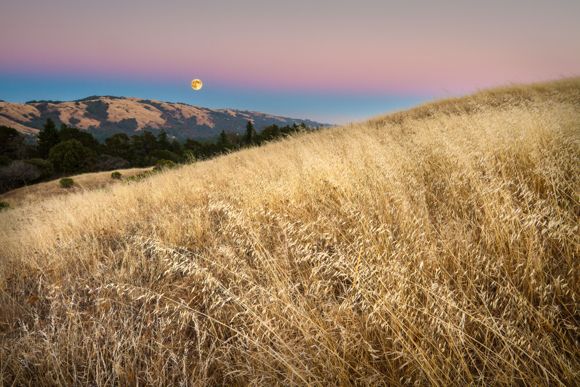 As he did when he was in Yosemite, Phillip is starting to explore the out-of-doors close to his new home in Menlo. “Before I came to California, I saw a documentary on the Coast Range,” he said. “I’m intrigued by the Redwoods and the Santa Cruz mountains as they intersect with the ocean. It’s a cool clash of earth and sea.”