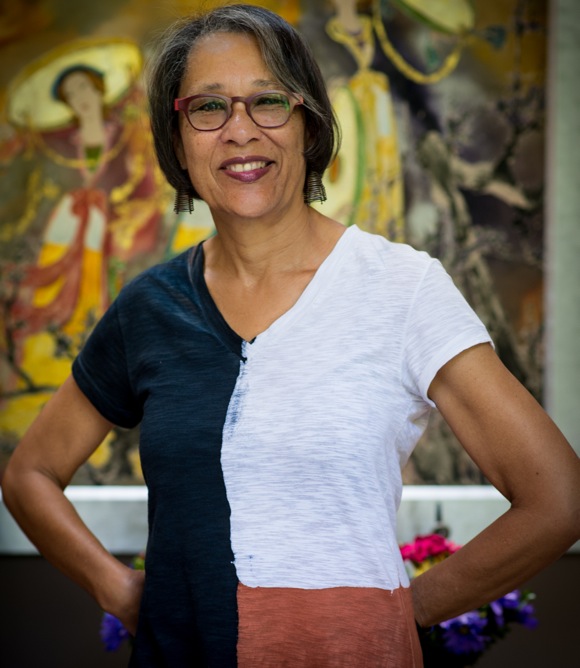 Menlo Park-based author Lalita Tademy will be in conversation with Natalie Baszile at Kepler’s on Tuesday, Nov. 4, which is the publication date of her latest novel, Citizen’s Creek.

Lalita’s third book is the story of Cow Tom, born into slavery in Alabama in 1810 and sold to a Creek Indian chief before his tenth birthday, possessed an extraordinary gift: the ability to master languages. As the new country developed westward, and Indians, settlers, and blacks came into constant contact, Cow Tom became a key translator for his Creek master and was hired out to US military generals. His talent earned him money — but would it also grant him freedom? And what would become of him and his family in the aftermath of the Civil War and the Indian Removal westward?

Lalita is a New York Times bestselling author of two historical novels. Her debut, Cane River, was Oprah’s summer Book Pick in 2001 and was translated into 11 languages, and her second novel, Red River, was selected as San Francisco’s One City, One Book in 2007.

Before turning to writing full-time, Lalita was Vice President and General Manager of several high technology companies in Silicon Valley, spending over a decade running business units within large corporations. Featured in Fortune’s “People on the Rise” list, as well as Black Enterprise and Ebony, in 1998 she was named an African-American Innovator in the New Millennium at the Silicon Valley Tech Museum of Innovation.

Natalie Baszile is the author of Queen Sugar. She has an MA in Afro American Studies from UCLA and earned an MFA at the Warren Wilson Program for Writers. She lives in San Francisco.

There will be an informal reception at 7:00 pm, followed by Lalita’s and Natalie’s conversation at 7:30. Citizen’s Creek can pre-ordered online; for a personalized signed copies, include personalization information under “order comments.”