Zero rain in Menlo Park for second January in a row 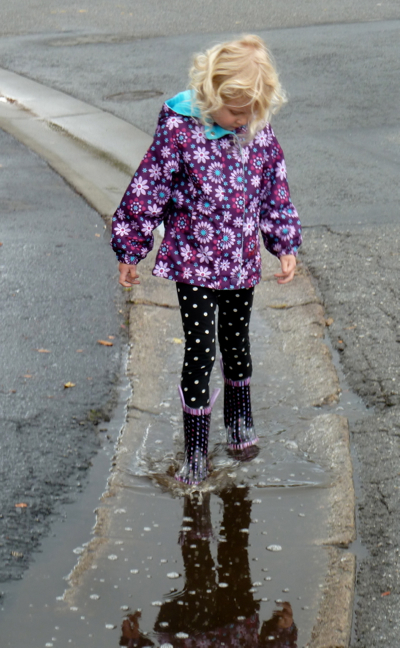 Once upon a time it rained during January in Menlo Park. But not this year. Or last year either. Not one drop was recorded, although there were a few very brief sprinkles.

InMenlo weather watcher Bill Russ dug back through his records to give us a snapshot of what January usually brought the mid-Peninsula as far as rainfall.

We presume we weren’t the only one to be excited about the December rain, with the hope that the drought was easing.

What happens the next couple of months is up to the weather gods.