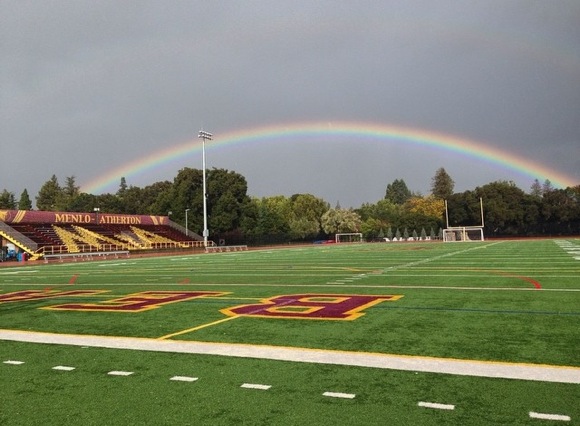 Those who regularly read InMenlo weather watcher Bill Russ’s rainfall reports, will not be surprised that his back yard gauges recorded 18.1″ for the 2014-15 rain year which began July 1 and ends today (June 30).

In other weather-related news, Menlo Park-based U.S. Geological Survey recently released a study showing that although record low precipitation has been the main driver of one of the worst droughts in California history, abnormally high temperatures have also played an important role in amplifying its adverse effects. 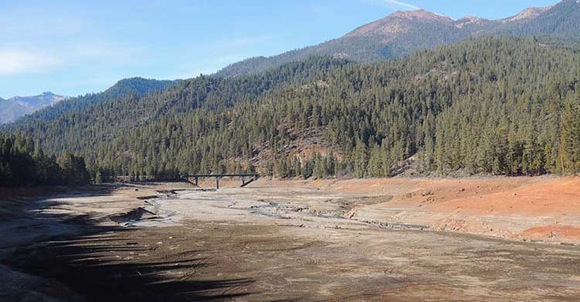 High heat has multiple damaging effects during drought, according to the study, increasing the vulnerability of California’s water resources and agricultural industry. Not only does high heat intensify evaporative stress on soil, it has a powerful effect in reducing snowpack, a key to reliable water supply for the state. In addition to decreased snowpack, higher temperatures can cause the snowpack to melt earlier, dramatically decreasing the amount of water available for agriculture in summer when it is most needed.