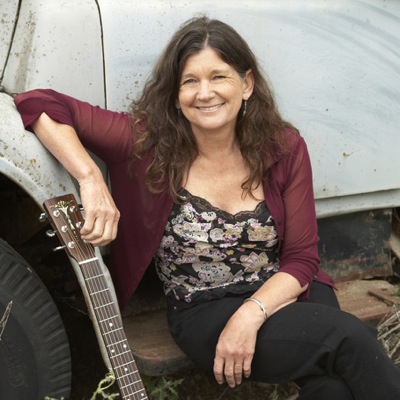 On Saturday, December 12, Palo Alto singer/songwriter Nancy Cassidy will perform at a free concert being presented by the Menlo Park Library, to take place at the Menlo Park City Council Chambers at 11:00 am.

She received national prominence with the success of her first series of CD’s entitled KidsSongs, written and recorded for young families. Her first recording in that series received a Gold Record, and one of the songs — Chicken Lips and Lizard Hips — was recorded by BruceSpringsteen for the gold-record all-star album For Our Children, benefiting The Pediatric AIDS Foundation.

Nancy’s December 12th performance in Menlo Park is aimed at the “13 to 103” age group, for a concert in which she promises to deliver American favorites from Home on the Range and This Land is Your Land to some of her best personal compositions, all delivered in her distinctively rich and honeyed voice.