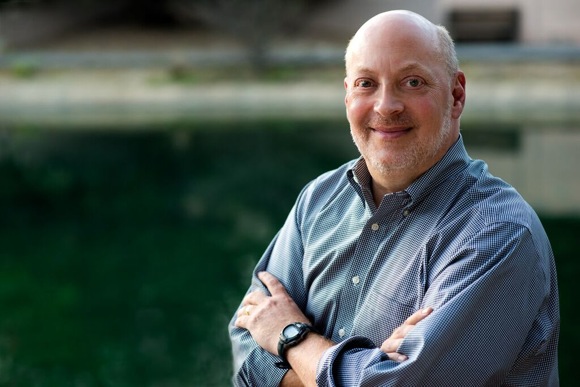 As of today, InnVision Shelter Network has a new name — LifeMoves. But the mission of the nonprofit organization stays the same, according to CEO Bruce Ives.

The name change, Bruce says, is the culmination of a yearlong planning and development process funded by a private grant that began before his arrival last Spring. When the two organizations merged in 2012, it was thought that a name change would be too confusing.

“But at the beginning of 2015, the Board and leadership recognized that a rebranding had been on the ‘to do’ list for some time,” says Bruce. “That began a deep dive into the mission and culture and what the organization wanted to achieve.

“The true core value wasn’t just about shelter and food but rather the life- changing work that takes place inside the shelter.

“It’s the clients who do the work to get to financial and housing stability that leads to long-term self sufficiency. LifeMoves conveys that.”

“During 2015, 97% of families and 82% of individuals in interim housing who completed our programs successfully returned to stable housing and self-sufficiency,” says Bruce.