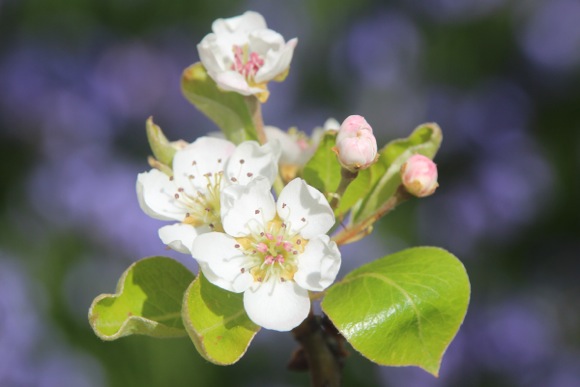 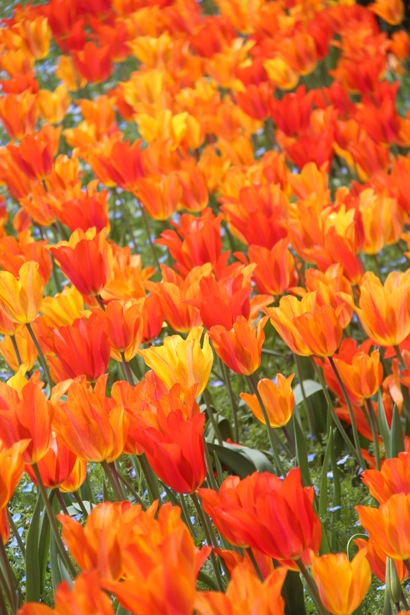 This year Filoli is marking its centennial and  will celebrate that event and Mother’s Day at the 2016 Filoli Flower Show, which will take place May 6-8, with an opening night party on May 5. Attendees will be treated to floral interpretations of California Then and Now 1916-2016 created by dozens of professional and amateur designers.

According to Filoli’s website: “New designers join our perennial exhibitors to interpret this year’s theme. Many of our children’s bouquets (always a favorite) celebrate Filoli’s BIG birthday. Other exhibits portray bits of California history, movies filmed at Filoli, favorite locations throughout the Golden State, and products invented or developed here.”

Tickets go on sale Monday, March 28, and can be purchased online.