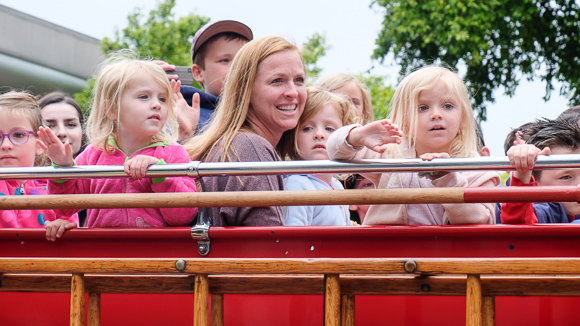 Earlier today, the Menlo Park Fire District celebrated its 100th anniversary with a parade down Menlo Park’s Santa Cruz Avenue. Under cloudy skies, families were out in force with their kids to watch and wave to the firemen as they paraded and drove a great assortment of both historical and current fire fighting equipment. I made a quick Facebook Live video of the start of the event:

Here are a few photos from this morning’s event! 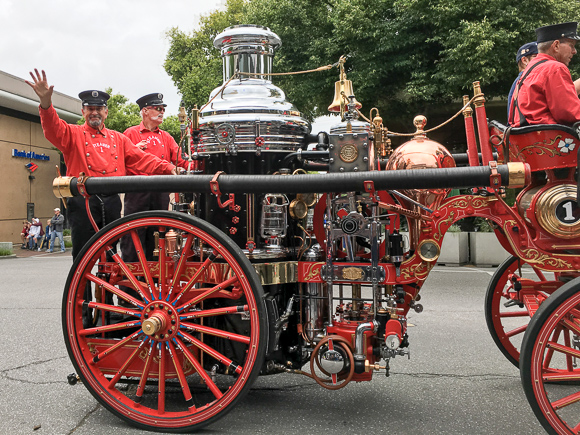 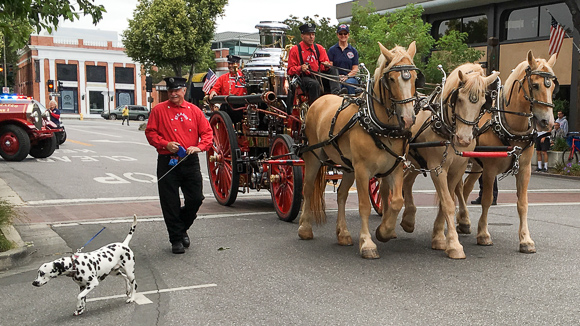 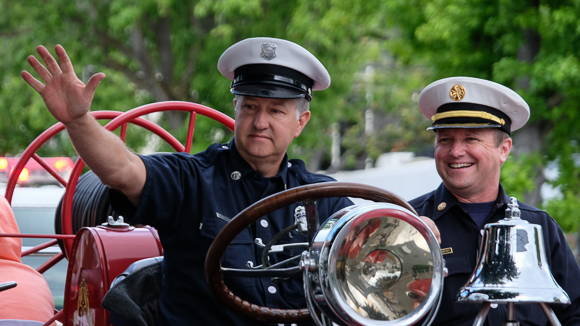 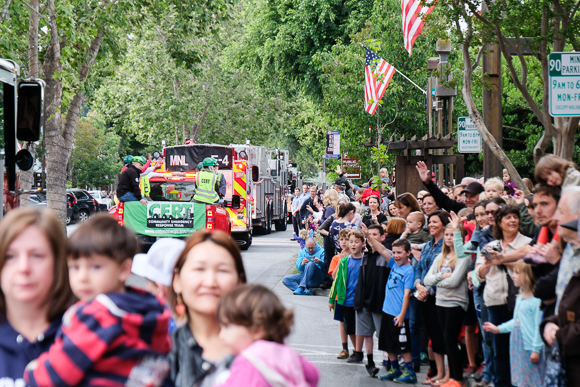 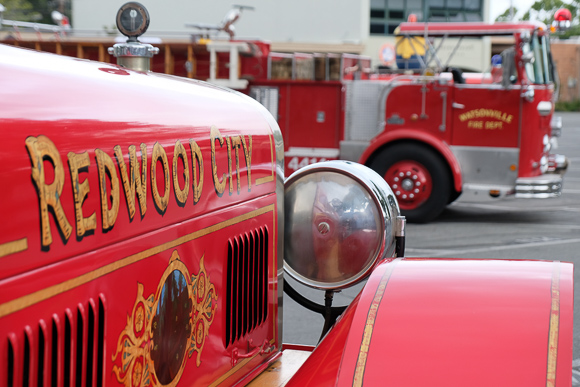 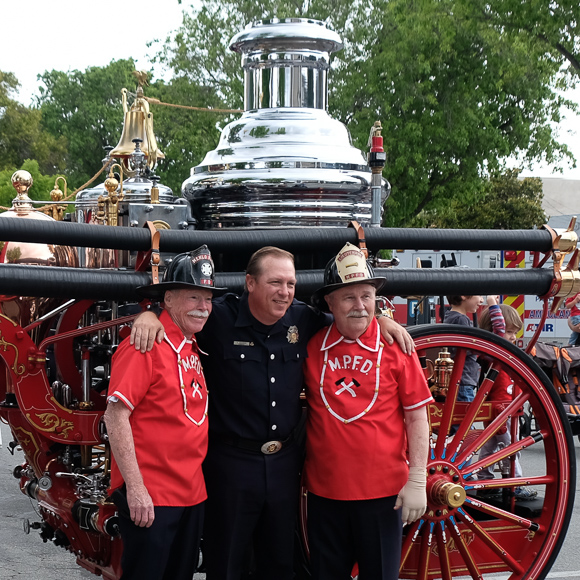 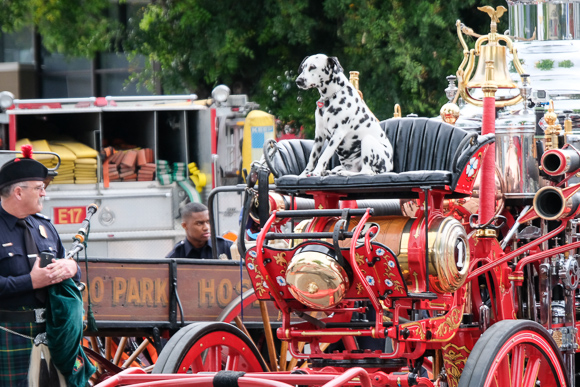 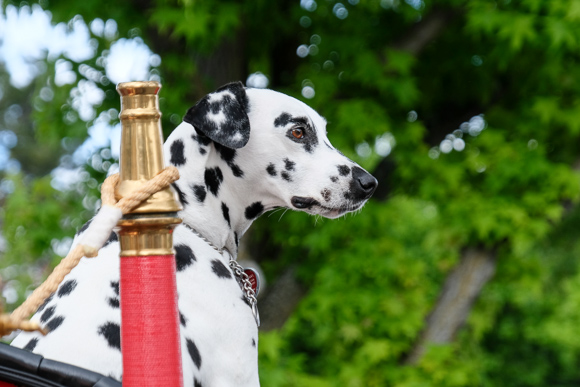