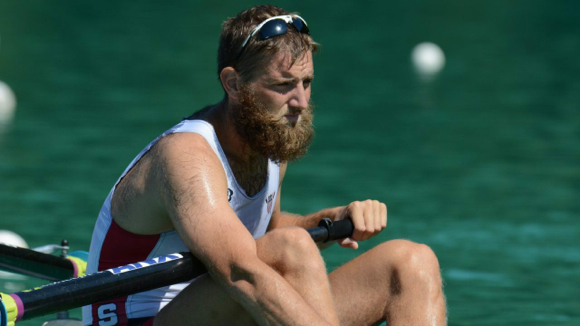 Menlo Park native and M-A grad Seth Weil, along with Henrik Rummel, Charlie Cole,  and Matt Miller, were thought to be medal contenders at this year’s Olympics. But the four-men rowing team finished fourth in the semis. Only the top three in each heat go to the A final (a total of six teams) with a shot at medals. The U.S. team rowed in the B final and won, posting an excellent time. 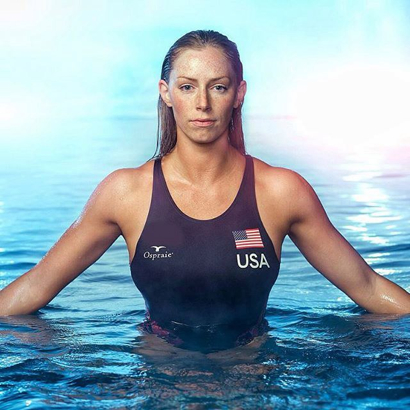 Sacred Heart Prep grad KK Clark is coming home with gold around her neck as a member of the women’s water polo team.

Defending gold medalists and undefeated over the last year, the Americans romped to a 12-5 win over Italy today for its fifth consecutive Olympic medal in women’s water polo — and became the first country to win two golds in the five Olympics the sport has been a part of the Games.

Team USA never lost in six games and won its 22nd straight for the gold. Opponent Italy had entered the gold-medal bout undefeated in Rio as well and was the last team to have defeated the U.S. at last year’s world championships.