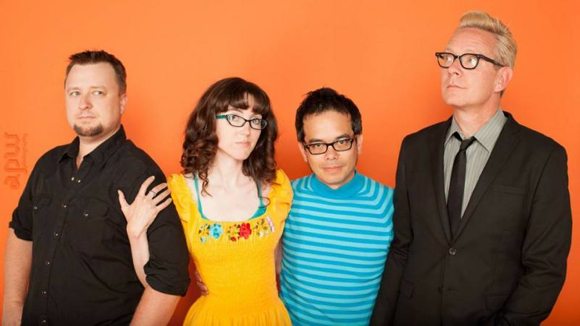 The free concert will take place at 1:00 p.m. on Sunday, August 28, outside in front of the Menlo Park Main Library, located at 800 Alma Street. The event is free, thanks to funding from the Friends of the Menlo Park Library.