Photographer Merrie Asimow takes her cameras on an African adventure 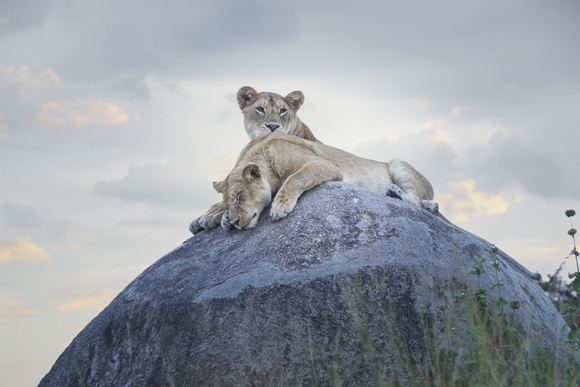 Menlo Park-based photographer Merrie Asimow may be most-known for her horse photography, but a 10-day trip last August to Kenya and Tanzania yielded some equally wonderful wildlife photos. 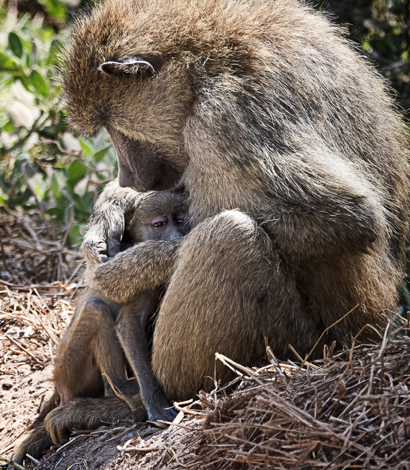 “One of the interesting things about traveling in Africa’s national parks is that your jeep can get quite close to the wildlife,” she said. “You don’t get out of the jeep; all the photography is done from the jeep.”

She explained that she was about 20 to 30 feet away from the female lions (top). “It was getting close to evening and the light was nice,” she said.

The group that she was with watched a group of baboons for quite some time. “The females were interacting with the babies and we were never certain which was actually their mother,” she said. 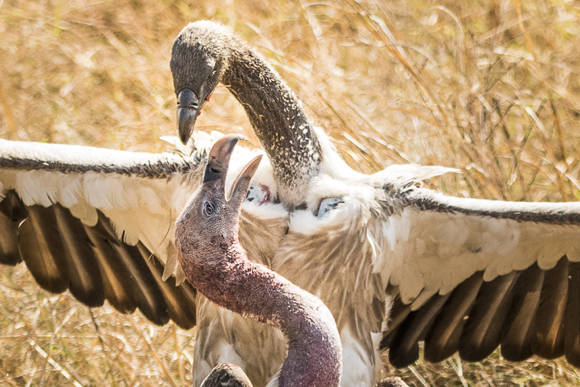 Safari photography evidently involves witnessing animals preying on other animals. “I spotted two vultures vying for a carcass,” she said. “It was if the top bird was saying, “Get away from me, I’m moving in here.” 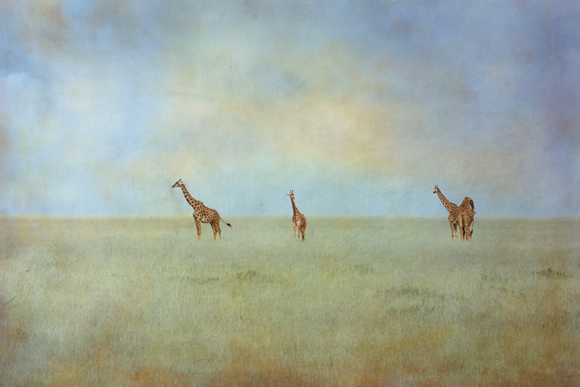 The four giraffes were shot from “a long, long way away.” Merrie added a painterly effect to her photo using photography software from Topaz Labs. “I faded out the grass and added texture and a cloud-like appearance. I then went back in and popped out the giraffes. This is one of my favorite shots from the trip.” 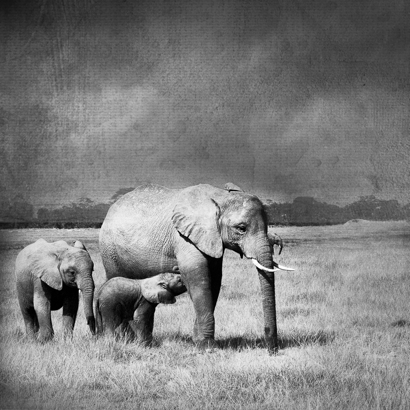 She shot the elephants in RAW. “When I looked at the image, I decided it lent itself to black and white,” she said. “I like to experiment. This has four or five different layers on it.”

Merrie is not new to photography; she did it as a hobby for a long time. 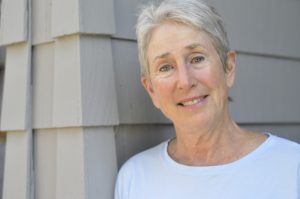 “My day job clients used to buy my work for their offices,” she said. “Now I can devote myself to photography full-time and have established a following for my horse shots. I even dabble from time to time with pet photography! It’s all fun.”

Beautiful shots, Merrie, that emphasize some of the soulfulness and savagery of the East African plains. I’m a fan!