Jody Buckley turns her focus to the screen, producing a short narrative film 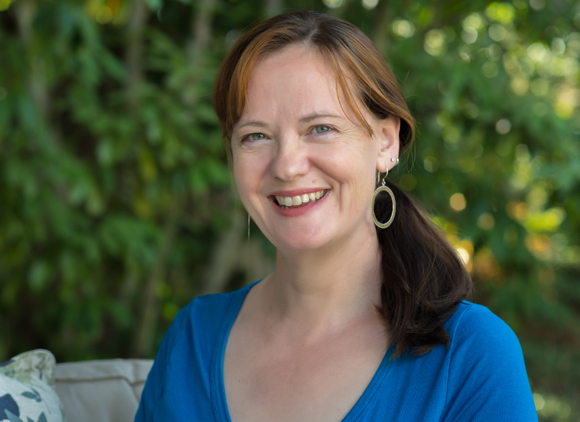 But there’s also filmmaker Jody Buckley. About 10 years ago, she was the executive producer of her first film, a documentary called Bachelor Farmer. It examined how a few gay men negotiate the pecularities of small-town life (pop. 369) in rural Idaho and was made with her good friend of 30 years Michael Moody Culpepper, who was the director.

Now the two have teamed up again, this time on a narrative short film titled 3 Friends. The film is an adaptation of a Colm Tóibín short story and tells the story of Fergus, a pensive, young Irishman propelled on a powerful journey. At his mother’s funeral and wake, he confronts how his family shapes and defines him only to continue this journey at a beach rave where he becomes aware of how his friends define him. Ultimately, through death, grief, joy, and sex, Fergus reaches inside to define himself.

“I dedicated the making of this film to my parents, Judge Sid and Rae Buckley, after they both passed away in 2013,” said Jody. “They both were such a positive force for change, and that is what this film means for me as well.”

The film is currently making the rounds of Oscar qualifying film festivals. At the Rhode Island International Film Festival, it was one of 260 films selected from 5,000-plus submissions from 60 countries. 3 Friends  received the grand prize for Alternative Spirit Award (LGBTQ) Short at this festival.

The next stop is the Cork Film Festival in November, near where the film was shot last Fall.

Jody was on hand at the end of the filming. “The last scene we shot was the rave scene,” she explained. “There were 50 extras, all dressed in ’90s garb. It rained, and the filming went to 4:00 in the morning.

“The whole process was amazing and awesome to watch. All of these incredible professional people pulling it together. The whole thing was a lovely, moving, fabulous experience!”

Jody promised to let us know when and where her hometown community will be able to see the film.