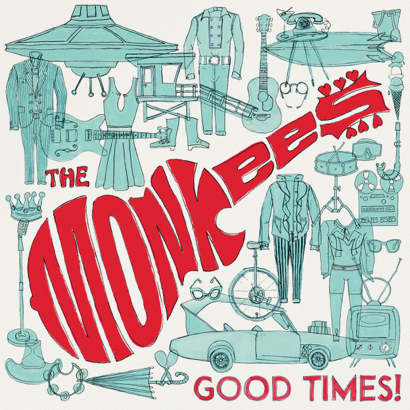 Music: According to iTunes, my most played new music of the year.
Singles
– U-turn, Tegan and Sara
– Dirty Mercy, Gin Wigmore
– Mama Said, Lukas Graham
– He Didn’t Mention His Mother, Eleanor Friedberger
– She Makes Me Laugh, The Monkees
– Boyfriend, Tegan and Sara
– America’s Sweetheart, Elle King
– Birth of an Accidental Hipster, The Monkees
– Through the Darkness ft Chali2na, Butterscotch
– I Was There (and I’m Told I Had a Good Time), The Monkees
Albums
– Good Times!, The Monkees
– The Scotch Tapes, Butterscotch
– Phone Power, They Might be Giants
– Hamilton
– Revolution Radio, Green Day
– The Hamilton Mixtape 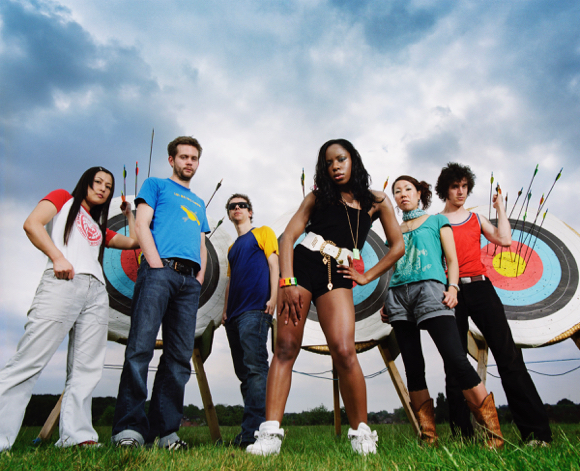 Concerts: I try to see at least a dozen concerts a year — I fell slightly short.
– The Go! Team (pictured above)
– Poi Dog Pondering
– Gin Wigmore
– Flight of the Conchords
– They Might be Giants
– Frank Turner
– Nacho and the Medicine People
– Jake Shimabukuro
– Also the cover bands Hairstrike and Mustache Harbor 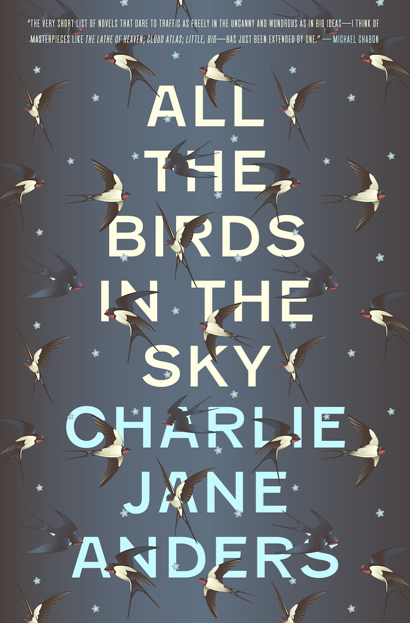 Books: I hit my goal of reading at least 24 books this year, including these which were most impactful.
– All the Birds in the Sky – Charlie Jane Anders
– Version Control – Dexter Palmer
– Walt Disney – Neal Gabler
– Underground Airlines – Ben Winters
– The Boomerang Effect – Gordon Jack
– The Passage Trilogy – Justin Cronin
– Aurora – Kim Stanley Robinson

TV
– The Muppets – so bummed it was canceled…
– The Man in the High Castle – on Amazon Prime. So good, so eerie.
– Black Mirror
– Timeless – surprisingly good for broadcast TV
– Westworld
– Stranger Things
– Game of Thrones
– The Walking Dead – but I quit after this fall’s season opener—that was too much for me.
– Supergirl
– The Flash
– Heroes Reborn – I gave it a chance, hoping against hope that it would get better…
– Orphan Black
– House of Cards
– Survivor – I catch about every other season.
– Downton Abbey 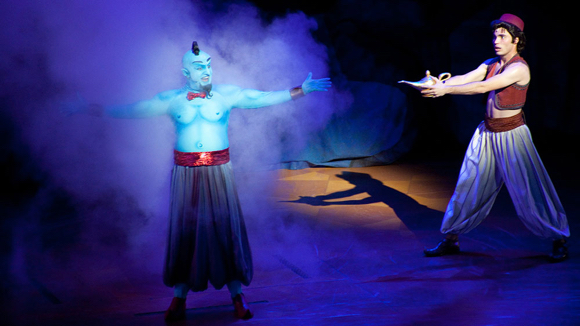 Movies
I’m not going to list all the movies I saw this year but we just got back from Moana, and it was really, really good. They were not released this year, but I discovered and enjoyed the indie movies: Frequently Asked Questions About Time Travel, Coherence, Ink, The Frame, and I Am Big Bird. I also continued to educate my offspring on the subject of film history; we watched The Truman Show and Gremlins. Gremlins was very dated, but The Truman Show held up.