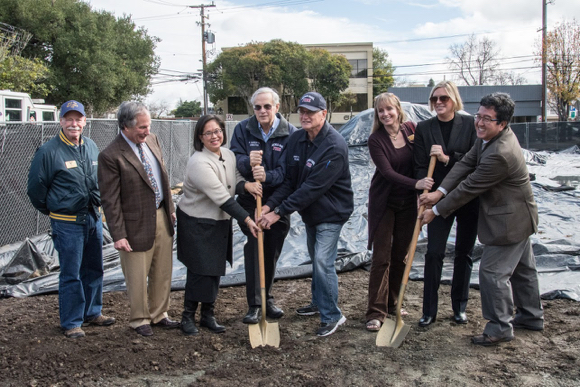 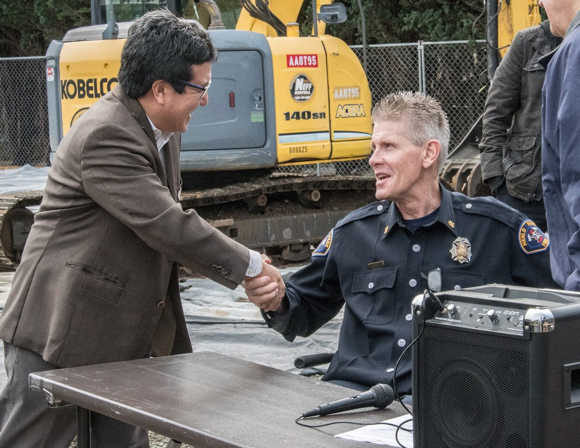 The Station 6 site was supposed to be the location of the main fire station, but its size was opposed by neighbors, so a smaller station was built in 1956 and additional land was sold off.

In December, 2016, the old fire station was torn down, paving the way for today’s event. The entire project is scheduled to be completed by 2018.

Station 6 is the second busiest fire station in the District, it responded to 1,269 emergencies in 2016 and provides emergency services to portions of Atherton and Menlo Park, including downtown.