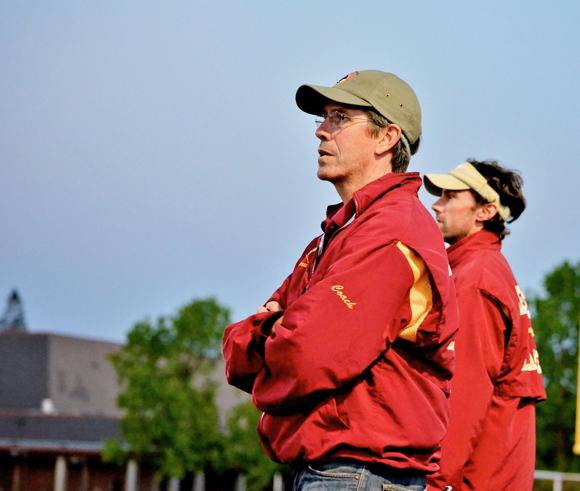 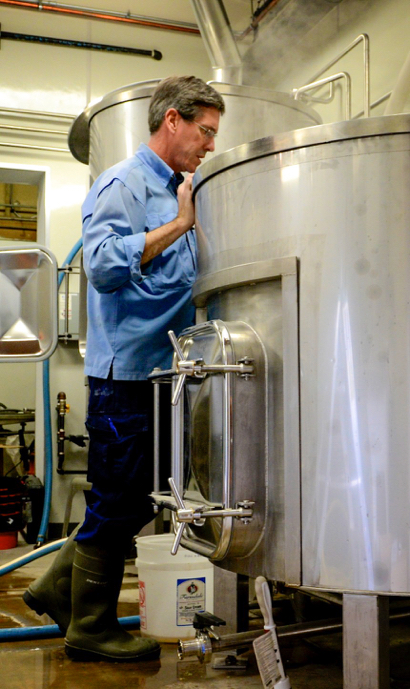 This is a party to remember the brewery’s co-founder and head brewer, who passed away last September,  and celebrate the fourth anniversary of his legacy,  Freewheel Brewing Company. In addition to his duties at Freewheel, Malcolm coached lacrosse at M-A for a number of years, hence the scholarship fund set up in his honor.

Music will be provided by Nick “Toothless Monkey” Peters of Body Deep Music along with sets by Freewheel friends The Outer Half and Patch & Rita.

There will be games, an outdoor beer garden, raffle and a special bottle release.