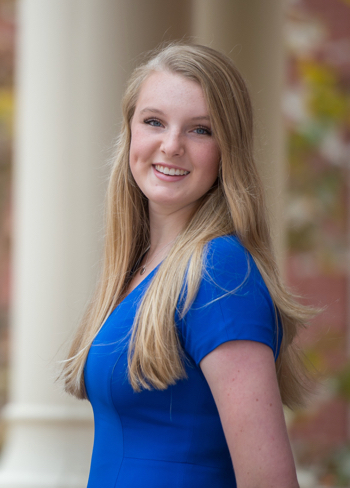 Inclusion in the U.S. Presidential Scholars Program, now in its 53nd year, is one of the highest honors bestowed upon graduating high school seniors. Scholars are selected on the basis of superior academic and artistic achievements, leadership qualities, strong character and involvement in community and school activities. 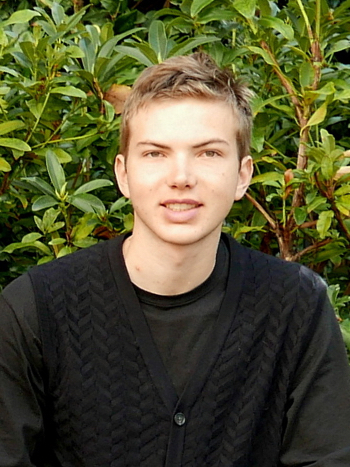 A distinguished panel of educators will review the submissions and select 800 semifinalists in early April. The Commission on Presidential Scholars, a group of up to 32 eminent citizens appointed by the President, will select the finalists, and the U.S. Department of Education will announce the Scholars in May. Scholars will be invited to Washington, DC, for several days in June to receive the Presidential Scholars Medallion at a recognition ceremony and to participate in events and activities.

Application is by invitation only. Students may not apply individually to the program, nor may their schools nominate them.