Mezzo-soprano Sally Mouzon is at St. Bede’s on Sunday, April 2 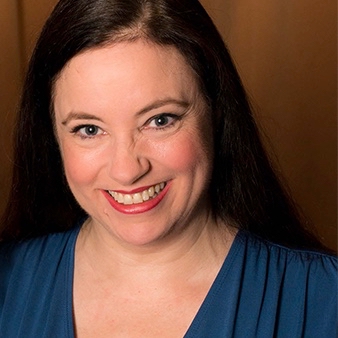 Witches, B**ches, and Boys — or: What do mezzos do all day? is the title of a recital by Mezzo-soprano Sally Mouzon on Sunday, April 2, at 4:00 pm at St. Bede’s in Menlo Park.

The recital will feature arias, Broadway melodies, and  art songs exploring the characters typically — and famously — portrayed by mezzo-sopranos in opera, theater, and song. From Azucena (Il Trovatore) to Lola (Damn Yankees), from Carmen to Delilah, from Cherubino (The Marriage of Figaro) to Peter Pan, a mezzo’s day is filled with drama! Ms. Mouzon will be accompanied by the  Robert Aschens.