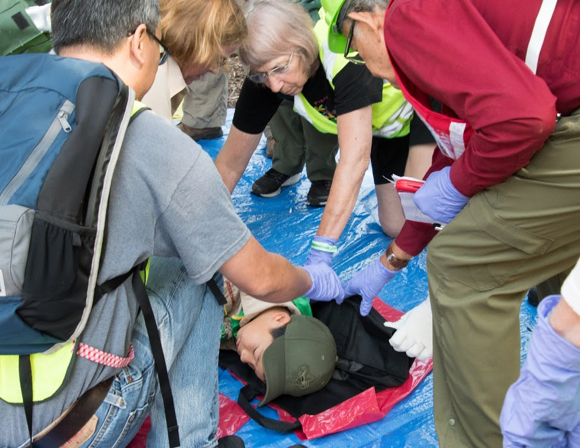 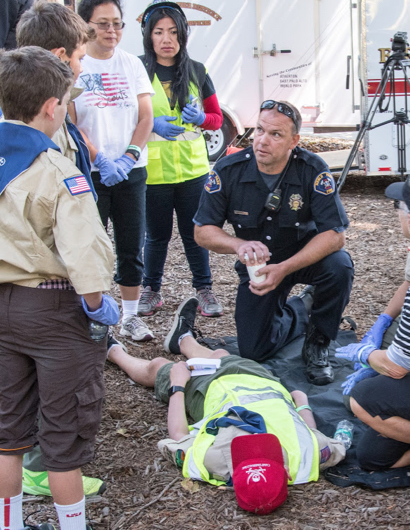 The objective of the drill was to prepare Menlo Park residents in case of a disaster and to improve collaboration between the City, first responders and volunteers during a major emergency. 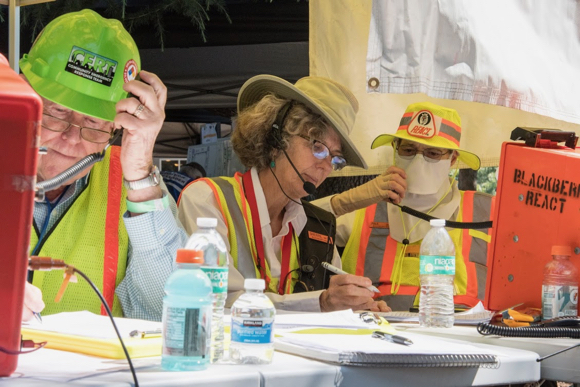