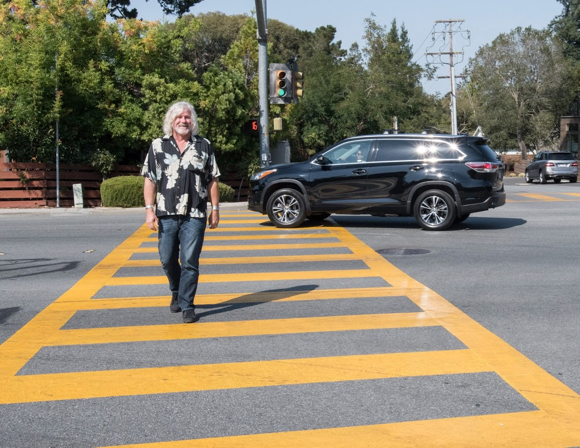 Ron Snow has lived with his family in the University Park area of unincorporated Menlo Park for four decades and has long been concerned about safety issues along the Alameda/Santa Cruz Avenue corridor between Sand Hill Road and Avy Avenue.

Frustrated by lots of studies but little action, he’s formed a group made up of neighbors, cyclists and others who use the corridor that he calls SAFE – Santa Cruz/Alameda For Everyone. In addition to the corridor, it covers Sharon Road, which runs perpendicular, as well as sidewalks and walkways adjacent to the roads. 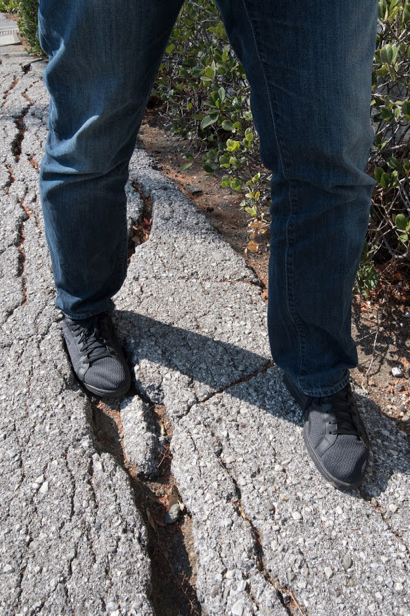 “It started at the beginning of the year with people taking photographs of accidents and problem areas,” he explained. “From that effort we’ve identified 17 issues which are laid out with problem statements. Community members can offer specific solutions.”

The group will be front and center at a community meeting that will be held at Oak Knoll School in Menlo Park on August 28 at 7:00 pm specifically to discuss the SCA/Alameda corridor and safety issues. Attending will be residents, cyclists who use the corridor, a representative from Parents for Safe Routes, the California Highway Patrol (which has traffic oversight in that area), county Supervisor Don Horsely, and representatives from the City of Menlo Park.

Ron noted that the gate on Vine Street onto the Oak Knoll School yard will be open for the event, making easy access for University Park residents.

“Gathering the issues together gives us a collective voice,” he said. “We don’t want the county to do another safety analysis. Instead we’re driving for an engineering assessment. We realize there are a lot of considerations, for example, implications for the fire department and parking.”

A number of resources to educate the community are available online. Ron put together two posters: one of the Santa Cruz/Alameda Y Intersection and another an introduction to Santa Cruz/Alameda Safety Issues. There is also information on the University Park website and the County of San Mateo’s website.