Creepy thriller “Get Out” screens free at Menlo Park Library on Oct. 30 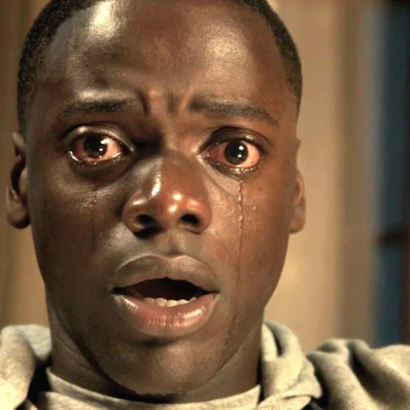 “Guess Who’s Coming to Dinner” gets a creepy thriller twist in this award-winning directorial debut from Jordan Peele.

It’s time for a young African American man to meet with his white girlfriend’s parents for a weekend in their secluded estate in the woods, but before long, the friendly and polite atmosphere will give way to a nightmare.

The highest-grossing debut film based on an original screenplay in Hollywood history is rated R.