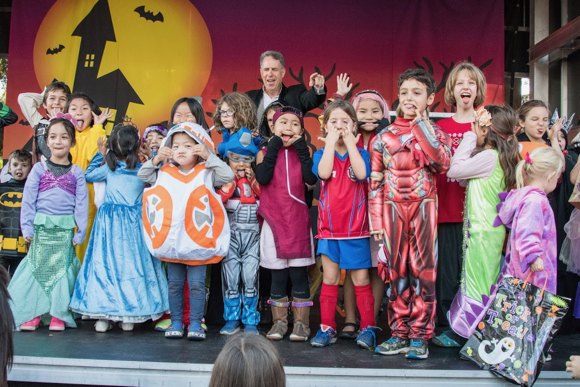 A bit of magic was added this year to Halloween Hoopla last Saturday. Menlo Park’s resident magician Marshall Magoon presented a magic show at Fremont Park following the parade. And from the looks on the kids’ faces, it was a big hit!

You can read more about M-A grad Marshall in a post we did on him a year ago. 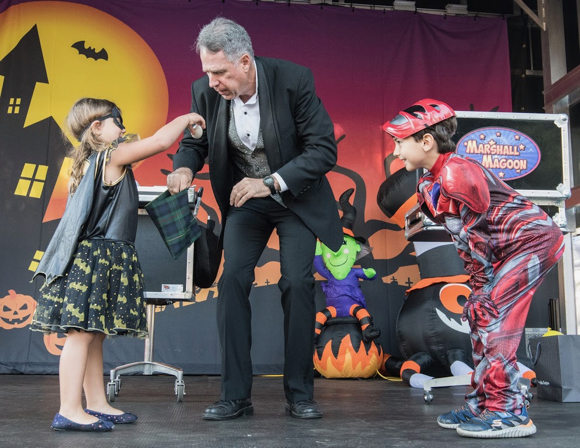