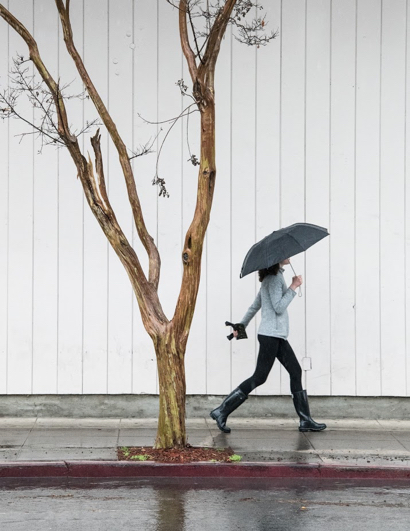 Emails InMenlo weather watcher Bill Russ: “March is coming in with a nice gusto of rainfall. Just after 9:35 am and .55” in my gauge. That is 8.6’ season-to-date. I will check around 4:00 pm. Mr Rainfall – this is how I have named myself.”

That got is thinking about the lion and lamb March saying. Here’s what Wikipedia says about the phrase:

The lion, by the way, is expected to stay around, at least in the form of showers from now through Saturday morning, so keep your umbrellas handy!