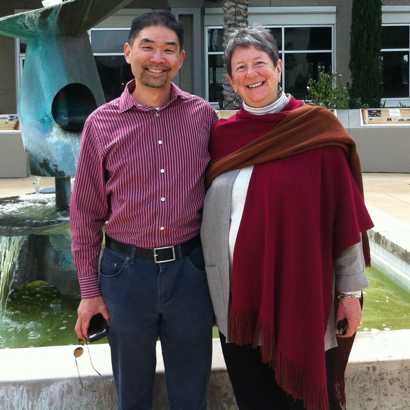 Authors Elaine Elinson and Stan Yogi, coauthors of Wherever There’s a Fight: How Runaway Slaves, Suffragists, Immigrants, Strikers, and Poets Shaped Civil Liberties in California will discuss their book, which is the first-ever account of the struggles to develop and protect civil rights in California. On April 4 from 7:00 to 8:30 pm at the Menlo Park Library, they will be sharing stories and showing slides from political and social movements that occurred here in the Bay Area 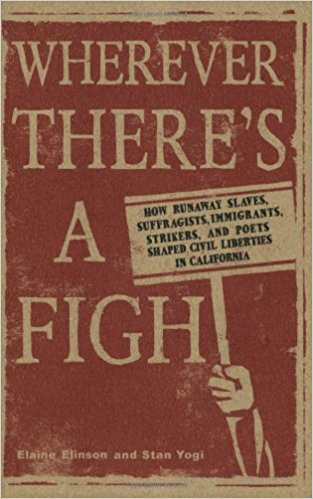 It captures the sweeping story of how freedom and equality have grown in California, from the Gold Rush through the post-9/11 era. Elinson and Yogi tell the stories of the brave individuals who have stood up for their rights in the face of social hostility, physical violence, economic hardship, and political stonewalling.

Their talk accompanies the exhibit, Wherever There’s A Fight: A History of Civil Liberties in California, which is on display in the Main Library from March 31 through May 31.

Stan Yogi managed development programs for the ACLU of Northern California for 14 years.

This program is made possible thanks to funding from the Menlo Park Friends of the Library.