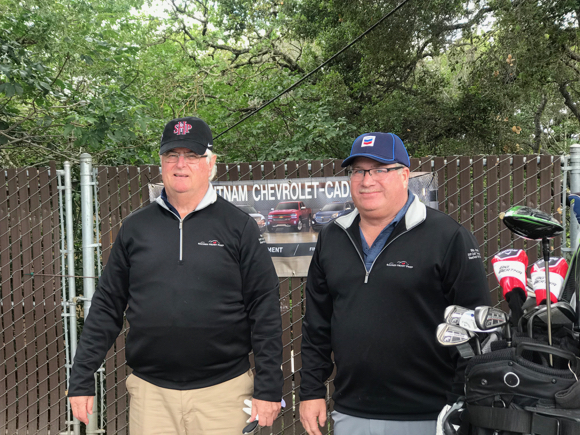 Menlo Park resident and event organizer Bob Budelli has been instrumental in the growth and success of this tournament.

When asked why he started this event, his response was to “pay back what athletics did for him.” Bob coached  at Sacred Heart Prep for 12 years, followed by 3 years at Palo Alto High School and is currently still involved in coaching at Menlo School.

The tournament had approximately 130 players, men and women, that competed for numerous prizes, played some challenging golf, ate some fine food, and enjoyed the fellowship of SHP athletics supporters.