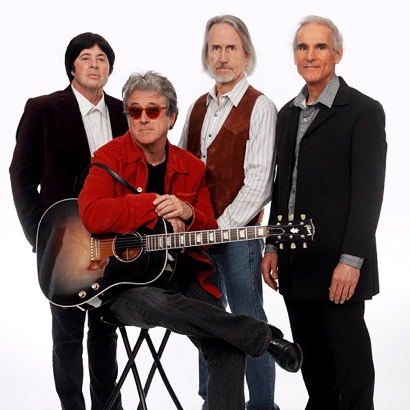 On Wednesday, June 13, The Sun Kings, a Beatles Tribute Band, will kick off the City of Menlo Park’s annual Summer Concert Series at Fremont Park from 6:30 to 8:00 pm.

Since 2007, The Sun Kings have delighted Menlo Park listeners with a collection of Beatles tunes that represent a nostalgic era of music.

Going into their 16th year and considered one of the premier Beatles Tribute acts in the country, The Sun Kings continue to amaze their fans and win over skeptics with their uncanny channeling and respect for the music they perform.

The concerts continue on Wednesday evenings through August 8, except for the 4th of July.