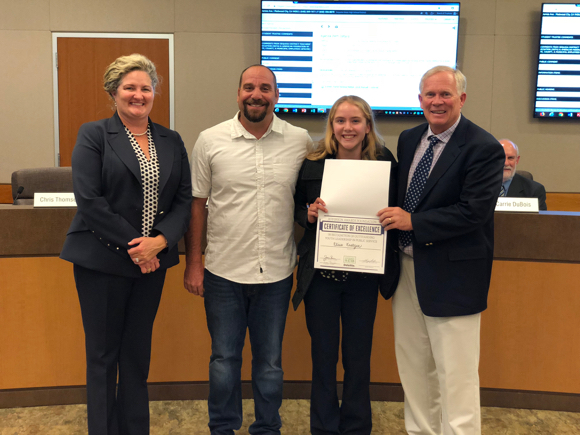 Last week, Elise Kratzer was honored with the prestigious Jefferson Award for community service and leadership. The Jefferson Award has the mission of empowering others to have maximum impact on the things they care about most.

Wow. I always knew there was more to come and here it is.
Congratulations, Elise