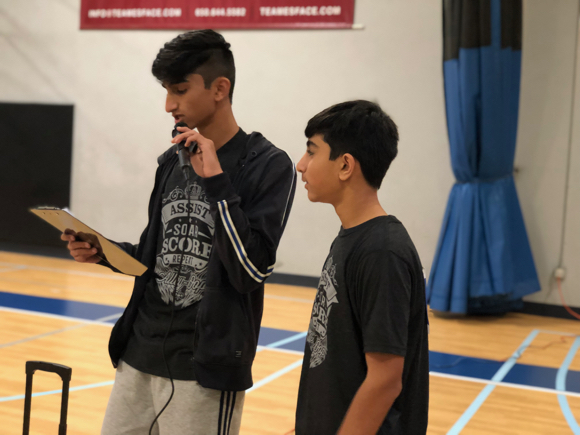 Brothers Shay and Rishan Patel had been dreaming of throwing a three point contest fundraiser after watching the NBA version year after year. This year they made it happens as Alley-Oop Kids has been growing and thinking of really fun, kid-centric ways to fundraise.

This past Sunday, Jan 6, Alley-Oop Kids and co-sponsor, SportsHouse, threw the first annual 3 Point Shootout fundraiser. With over 50 participants, ages 6 to 50+, nearly $4000 was raised to put towards future projects, all helping under served kids get great sports gear and experiences. 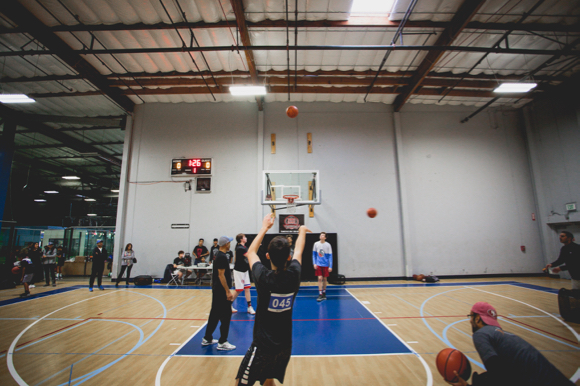 It was a great community event with 20+ volunteers from Menlo School, Team Esface, and the local community. After three rounds of shooting, winners were announced in the under 14 and 14 & up categories.

Alley-Oop Kids has grown over the years from a single project led by then 11-year-old Shay Patel to an organization that has helped over 800 kids locally and internationally and raised over $20,000. With a newly-appointed board, which includes Stanford basketball coach Tara VanDerveer and pending 501(c)3 status, Shay and Rishan hope to keep growing and spreading the love for sport to all kids.