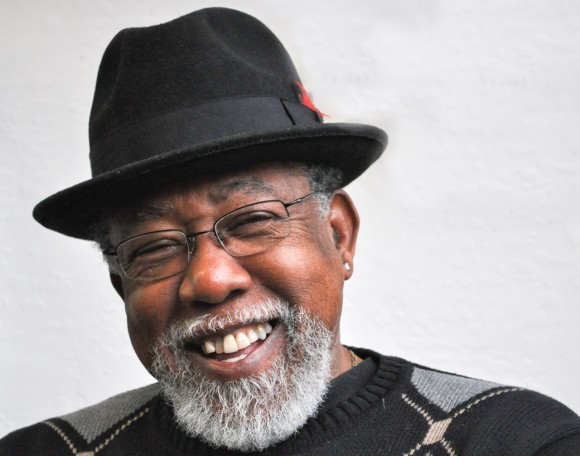 Jazz lovers unite, as the Menlo Park Library presents a free concert from the local group, the Jym Marks Quintet, on Feb. 2 from 11:00 am to noon.

Marks calls his progressive jazz “a spirit that keeps seeking to change the language…players keep delivering it in their own way, hoping not to say it the same each time.” Jym says that the performance will be dedicated to the memories of his friend and mentor Ken Delmarr (Pops)Hopkins, who passed January 2, 2019, at the age of 110 years young. Jym has written a special piece he will perform called Pops and Bebops. Saturday’s performance will also feature special guest artist Gary Horsman.

About Jym Marks
Local musician, poet, author, lecturer, and business owner Jym Marks has been a band leader for over 40 years and has played with John Handy, James Moody, and many other jazz greats. His first band, the Jym Marks Afro Ensemble, opened for Thelonious Monk at Palo Alto High School in 1967, and is mentioned in Monk’s book, The Life and Times of an American Original. When not behind his drums, Jym performs his poetry as a member of The Poets Three.

This event is made possible by funding from the Friends of the Menlo Park Library.