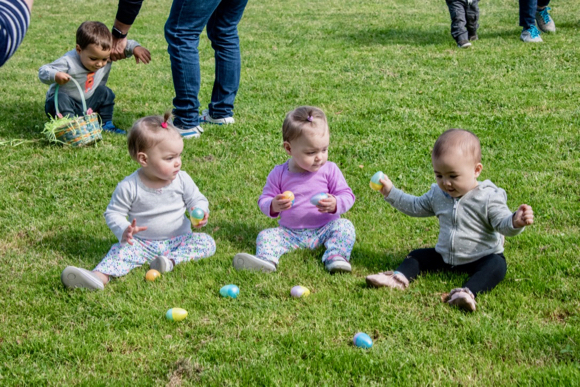 The City of Menlo Park in partnership with the Menlo Park Firefighters Association and the Menlo Park Fire District held egg hunts at both Kelly and Burgess Park this morning. InMenlo contributing photographer Robb Most stopped by the latter to capture some of the fun. 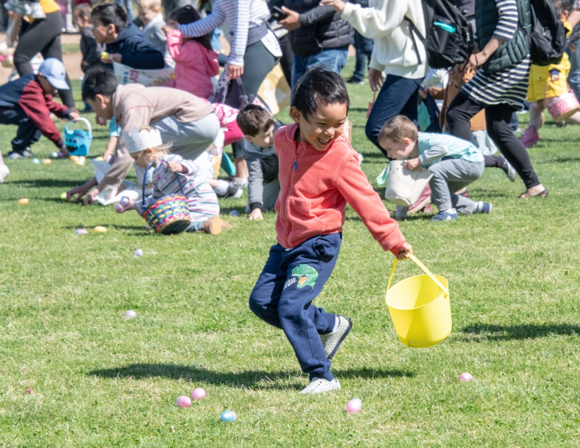 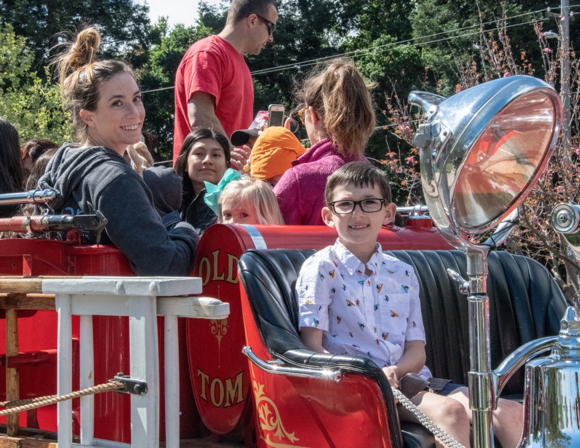 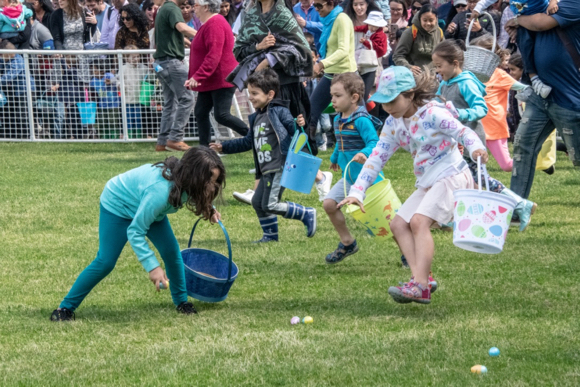 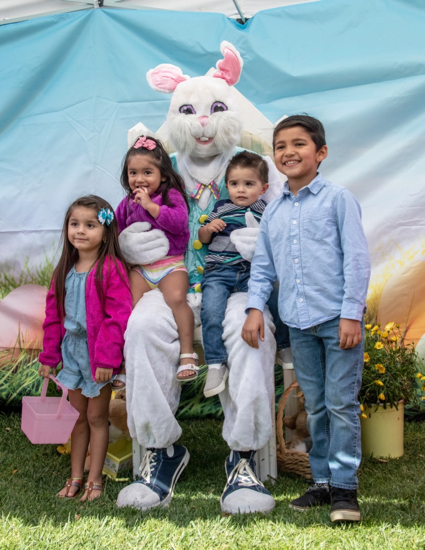 We were really looking forward to this but despite many many reminders from the staff to only take 4 eggs parents didn’t help their kids follow the rules. My son wasn’t able to collect any eggs. He wasn’t the only one. Fortunately I was more disappointed than he was but it was upsetting to see so many parents not care about the other kids.