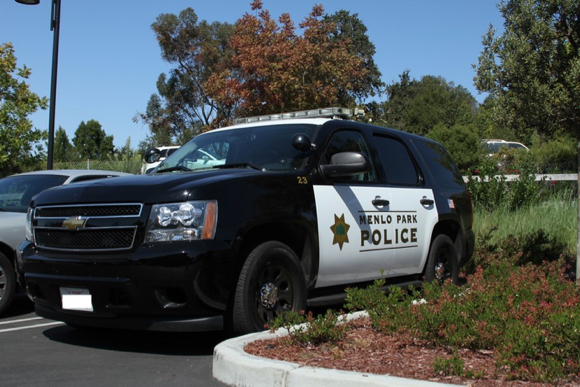 The Menlo Park Police Department will be conducting a DUI/Driver’s License Checkpoint on Saturday, August 31, 2019, at an undisclosed location within the city limits between the hours of 8:00 pm and 3:00 am.

Officers will be looking for signs of alcohol and/or drug impairment, with officers checking drivers for proper licensing.

Menlo Park police officers remind drivers that “DUI Doesn’t Just Mean Booze.” If you take prescription drugs, particularly those with a driving or operating machinery warning on the label, you might be impaired enough to get a DUI. Marijuana can also be impairing, especially in combination with alcohol or other drugs, and can result in a DUI.

The Police Department offers these reminders to ensure you have a safe night of fun that doesn’t involve a DUI: