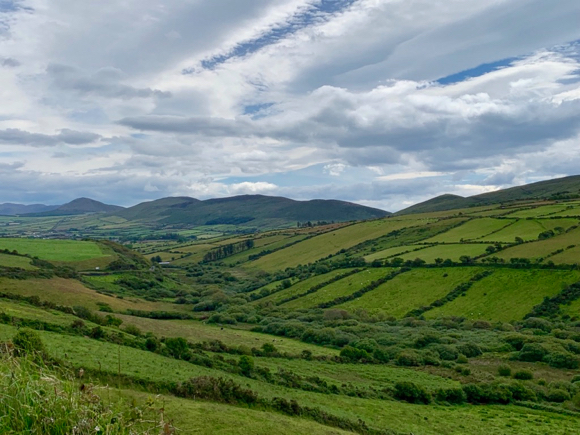 Editor’s note: With summer winding down, we’re highlighting some adventures enjoyed by local residents over the past few months, starting with this post by Atherton resident — and InMenlo contributing photographer — Laura Pitchford. 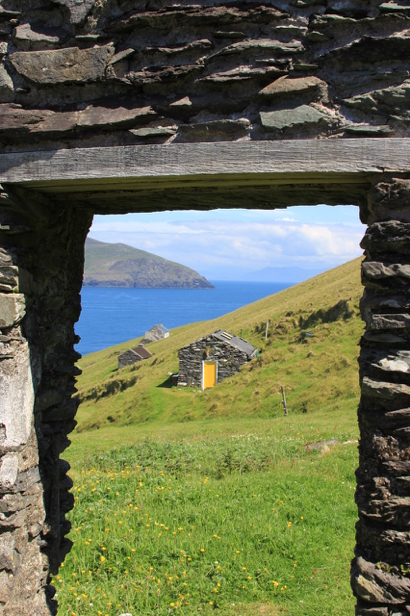 As a gift to him, we rented a beautiful home in the small town of Camp, County Kerry, Ireland, for the entire month of June. Camp is in the nNorthern part of the Dingle Peninsula and has a total of four businesses in the town — three pubs and a gas station.

Pitch, being a golf addict, chose the location because of its proximity to many world famous golf courses, and he was not disappointed. He played golf 22 times in the month, most often at Ballybunion, but also at Tralee, Dingle, Castlegregory, Dooks, Glenbeigh, Waterville and Old Head. 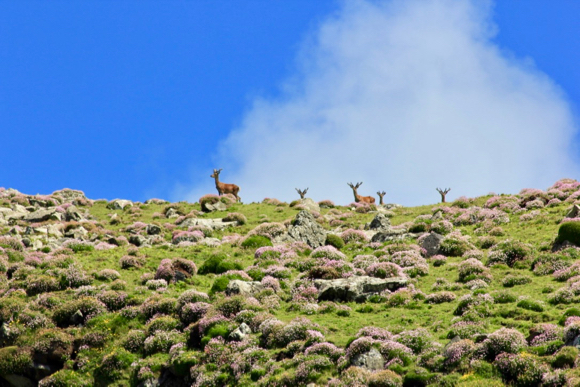 While he golfed, I enjoyed the beautiful countryside, walking many miles every day and getting to know the full feeling of living Irish!

During the month we visited beautiful places in Kerry County, including Dingle, Killarney National Park, Muckross House, Kinsale, Kenmare, Inch Beach, Ardfert, just to name a few and all along the way we were taken by the beautiful green countryside. 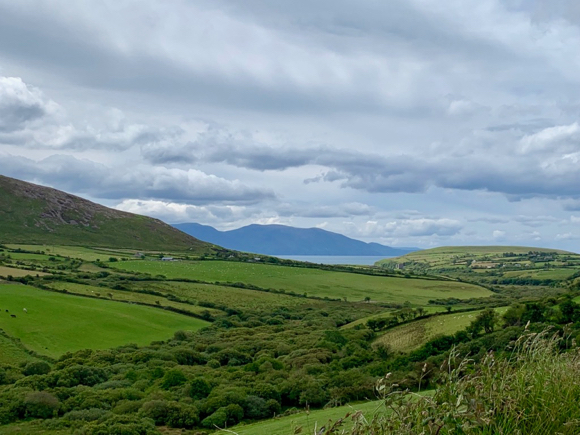 Ironically, also in 1959 Johnny Cash visited Ireland for the first time and was so in awe the he wrote a song in its honor, 40 Shades of Green. I think he was probably off by a factor of 10. 400 Shades of Green might have been more accurate.

Ireland is a beautiful, welcoming country with delicious food, plenty of beer, quaint towns, and plenty of sheep! We have been in many parts of Ireland, but we have both fallen in love with Camp and the Dingle peninsula and the color green! 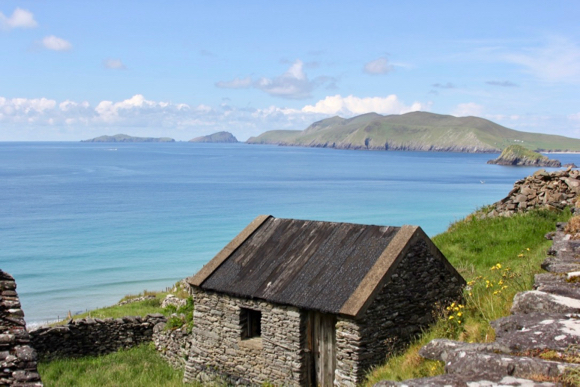