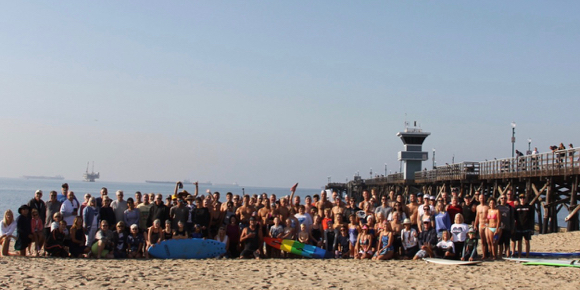 This past Sunday nearly $6000 was raised for the Seal Beach Animal Care Center at the 7th Michele Swim. The annual swim is organized by Rooney Daschbach in memory of his sister, Michele Daschbach Fast who died on October 12, 2011, in a shooting at a Seal Beach hair salon.

The Swim was held at the Seal Beach Pier just blocks from where the shooting took place. Family and friends gathered to remember Shell and then took to the water!

“It was a beautiful day to celebrate a beautiful person who died way too young but who will never be forgotten,” emailed Atherton resident Laura Daschbach Pitchford, who also supplied the photos. 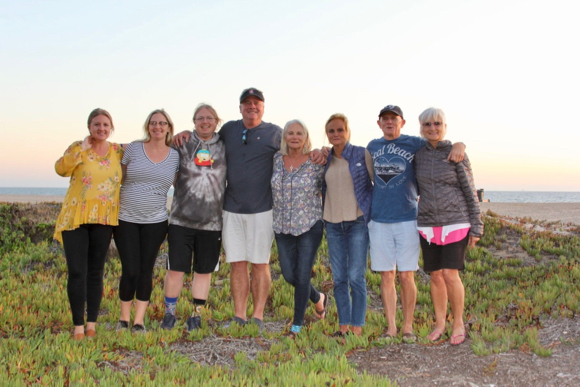